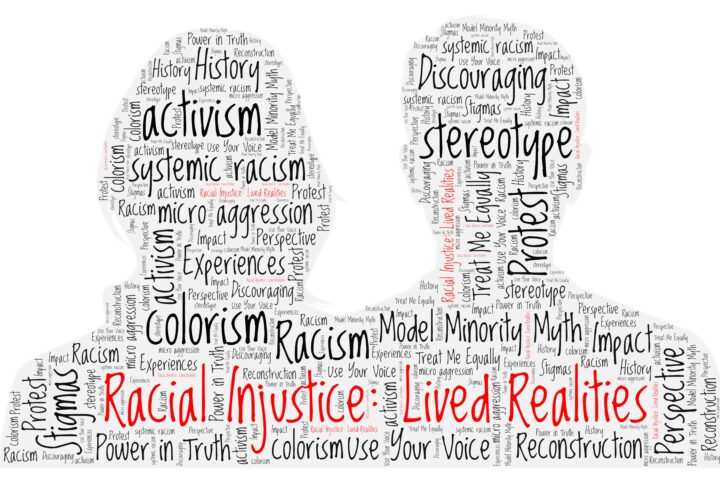 Racial injustice is still a prevalent part of our society and has continued to divide our country. In Racial Injustice: Lived Realities, we spoke to different individuals across the CI community about their experiences with racial injustice and how it has affected them.

For more information on how CI is specifically handling racial injustice, see Racial Justice – A Commitment to Action which lists current actions that CI is taking or will be taking to “eliminate racism and inequities within our structures, policies, procedures, and institution at large.”

In addition to these documents, different areas and departments across CI have released statements committing to racial justice. Visit the Campus Commitments webpage to read the different statements.

Lastly, to view the Read-In Series that is mentioned in Racial Injustice: Lived Experiences, visit their YouTube page where episodes of the series are already uploaded.

We encourage you to learn and educate yourself on the issues surrounding racial injustice and to take everyday steps to prevent the continuation of it.