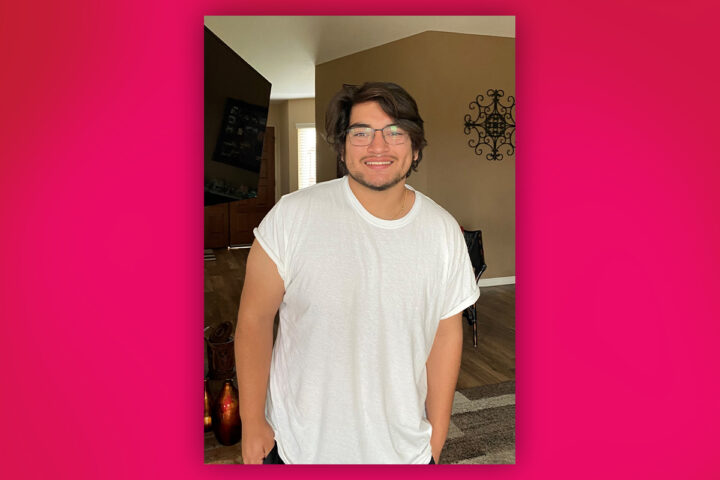 In CI’s upcoming ASI Elections, Benjamin Mosco, a first-year pre-nursing student, is running for a Senator position in Student Government. When first learning about the position through various channels, such as friends and counselors, Mosco was instantly attached to the opportunity of making change and creating a better future. “When I went into depth and I saw what they do, I kind of got intrigued on changing whatever the student body wants…”

Mosco’s platform contains four main topics, which include advocacy, student engagement, protected environment and campus-to-campus outreach. “These four really mean a lot to me,” Mosco claimed. “Growing up, I thought advocacy was always the best thing. You want people to advocate for you when you can’t. You want people to have the ability to talk to you and for you in a way that gets their message across, and I think that’s the best thing you can do.”

He wishes to promote mental health awareness, and one idea that he considers implementing is establishing day breaks within classes to encourage self-awareness. He has also thought of encouraging professors to communicate more with students by having reflections integrated in their courses. This could prevent students burning out and help build more opportunities for research among campus regarding mental health awareness.

Regarding student engagement, Mosco wishes to improve CI by focusing on promoting events in new and creative ways by planning out different avenues of opportunity. He also wishes to incorporate more sports and athletics within the campus community.

Being a freshman who is primarily online, Mosco has thought of ways to increase promotions of student events and involvement, such as creating more student videos with fun skits to increase the opportunity of creating familiar faces, especially within a Zoom environment where many cameras are off.

With campus-to-campus outreach, Mosco is highly motivated to create connections with other campuses and to strengthen bonds within CSU programs. One idea he has is to create a gathering or party for members of all CSUs so everyone can come together and bounce ideas around with one another. “I have friends from other campuses, I have colleagues and I think reaching out from CSUCI to other CSU’s or UC’s, or even private schools, will be such a fun opportunity to get their school involved and our school involved. So, that’s something I would like to do,” Mosco said.

Mosco has not had the opportunity to be on campus yet due to the pandemic, as he is a first-year student. However, he is still confident to hit the ground running in the future. “I feel confident,” Mosco stated. “When I was a freshman in high school, the one thing that really tore me down was not having that confidence, and now that I’ve kind of seen what high school has done, I can do that in college. I can have that ability because, I mean, what do I have to lose? There’s nothing that you can really have to lose. I mean, you get embarrassed a couple of times if you lose, but what’s that to making what you want to do happen?”

If students wish to reach out to him, Mosco is open to any questions or inquiries at benjimosco@icloud.com