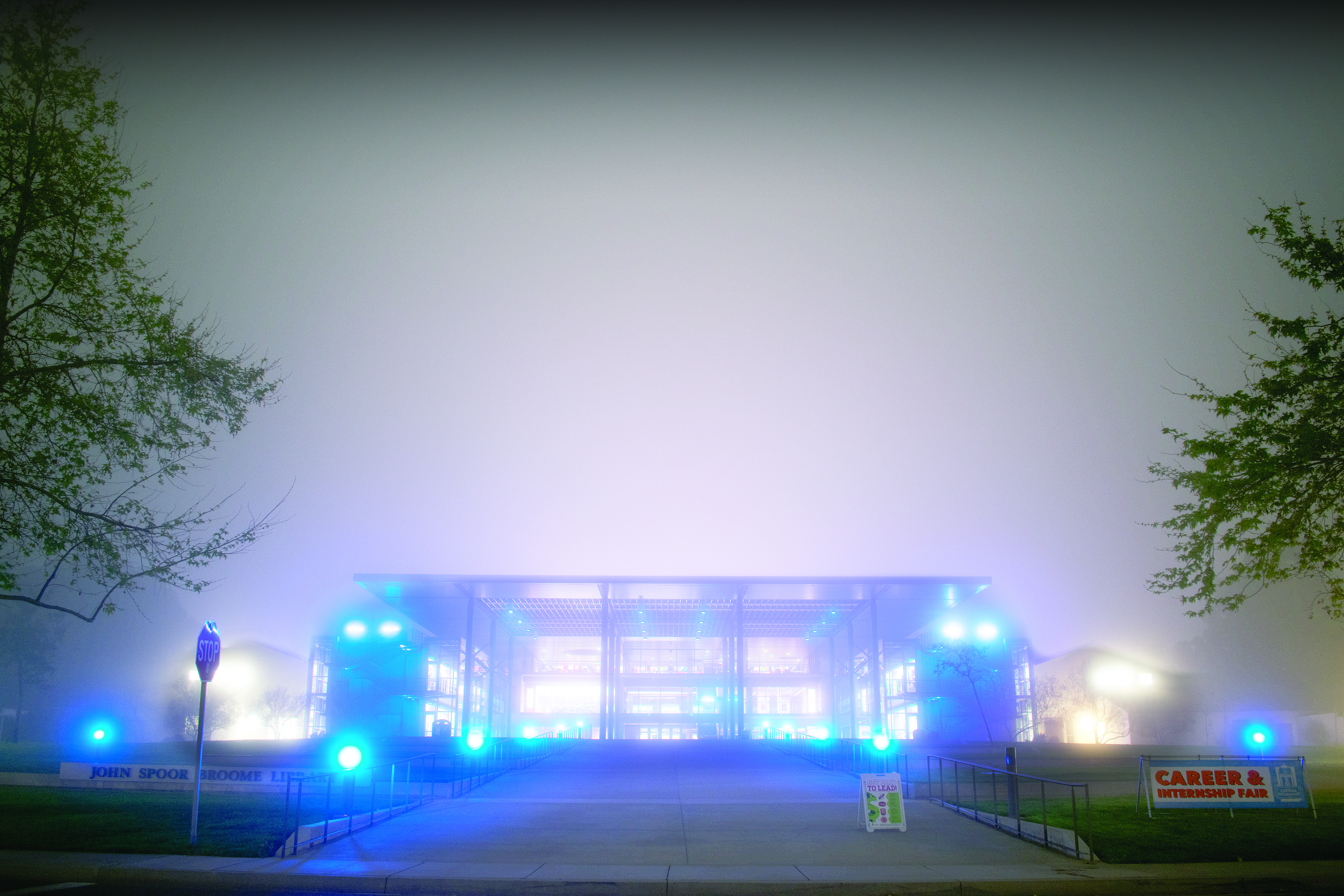 April showers bring May flowers, or so they say. April 1 brings leg-pulling jokes and practical pranks, but April 2 immediately switches gears as the world celebrates Autism Awareness Day. It is a day we set aside to lend recognition to those who may have, or may in other ways be affected by, autism spectrum disorder.

Here at CI, we have our own yearly tradition for this particular day. During Light It Up Blue, the lights in the Central Mall, John Spoor Broome Library and Bell Tower will turn blue to bring attention to the event and its cause. It even includes a community resource fair and speakers whose families have been affected by the disorder.

This free Light It Up Blue event is scheduled to take place from 6:30 – 8 p.m. on April 2 at the Broome Library Plaza.

One of CIs students, history major and junior Dani Blieden, has a sibling who has autism spectrum disorder. She kindly took the time to tell The CI View a little bit about him. “Adam is 14 years old. He is honestly one of the best people I know,” said Blieden. “The best way I can describe him is he is near the moderate part of the spectrum, so not low on the spectrum but not high either. He can have a conversation, but only focus for a little bit.”

Blieden shared that many individuals with autism spectrum disorder usually have one hobby that they are truly riveted by. “He loves to build legos and talk about them a lot. He is great at art as well and we have many of his paintings around my house.”

As we take the day or even the entire month to try to raise awareness to this issue, what is important to remember is that the very best thing we can do for these individuals is to have faith in their abilities and not allow this disorder to define them.

“My brother may be on the moderate part of the spectrum, but I know others who are lower or higher on the spectrum, and each person is unique and special,” said Blieden. “They all are just incredible and I wish people gave them more of a chance than just feeling bad for them and moving on.”

“Something that people seem to think is autistic people are not smart. Well that is definitely wrong! Many of these kids are so smart but no one gives them that chance to prove that, because they see someone who cannot communicate and then walk away,” said Blieden.

Be their friend even if it is different from other friendships you have, and take this month to learn about the disorder, especially if a family member, friend or even an acquaintance lies on the spectrum. “You never know if the person you were just talking to wants a friend or someone to build a puzzle with,” said Blieden. “Treat them like you want to be treated, because they deserve that!”