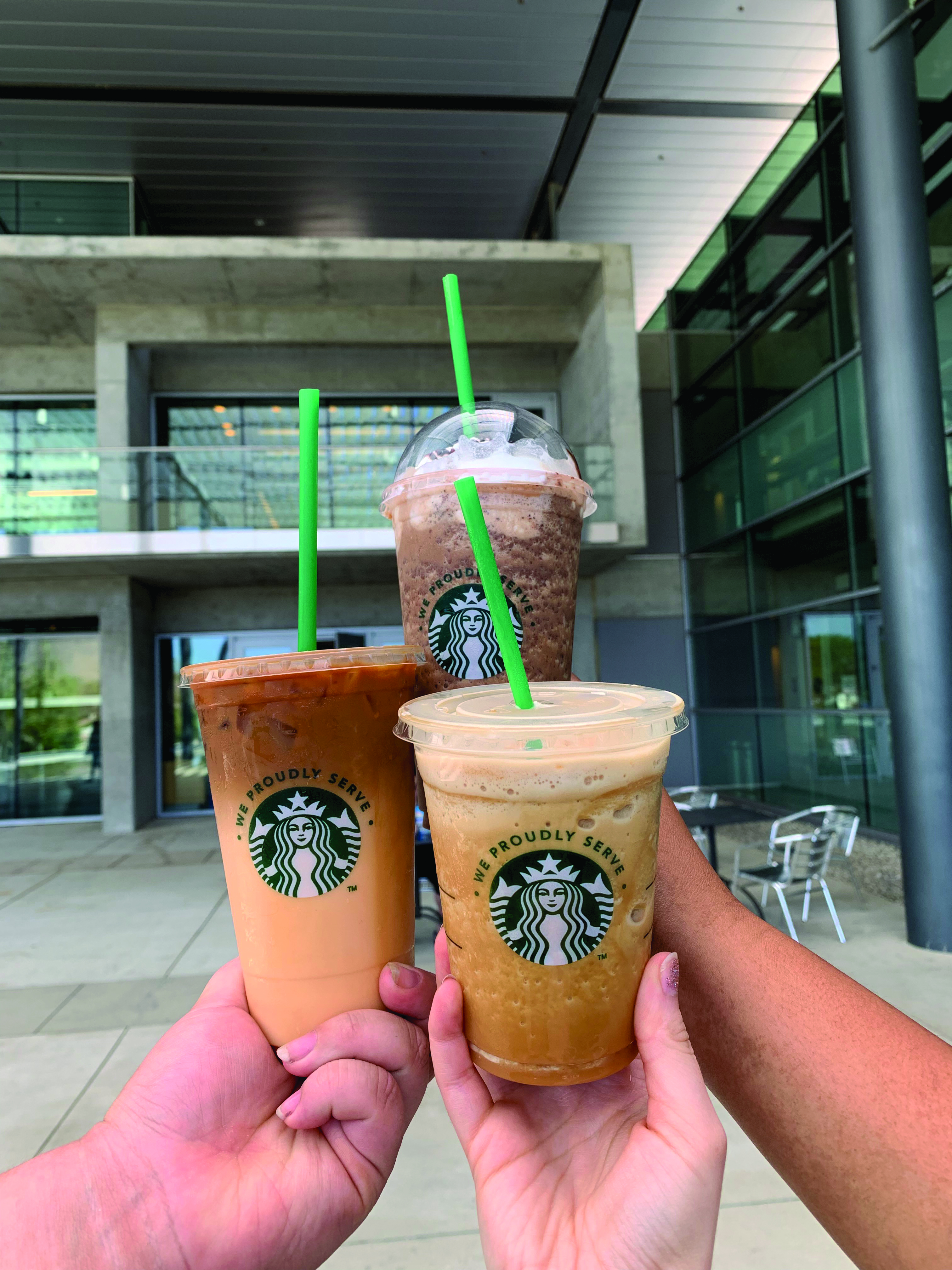 Congratulations, Dolphins! You no longer need to drive off campus to get your daily Starbucks fix. The Freudian Sip at the John Spoor Broome Library is now offering the beverage choices you can find at Starbucks. Yes, this will include the seasonal drinks that Starbucks is known for.

“We are trying to offer our customers lots of great choices, including Starbucks’ great range of coffees,” Peter Maher, Director of Dining Services for University Auxiliary Services (UAS), explained in an email.

The drinks menu is what is changing over at the Broome Library location. While the food menu is also changing, it will still contain items provided from UAS. “The food will be a mix of our house-made grab-and-go items, baked goods and convenience items,” stated Maher.

However, with the change of the beverage menu to Starbucks drinks, students can expect an increase in price compared to the other two on-campus Freudian Sip locations that will not be offering Starbucks drinks.

“There will be a small increase when compared with our current Freudian Sip prices, but we will always keep it in line with the local Starbucks market,” stated Maher.

Additionally, even though Starbucks is being offered at CI, students are unable to use or receive their Starbucks Rewards like they would at any other Starbucks.

While this new partnership is only being offered at the Broome Library location, there is a possibility that the UAS will expand the partnership to one, if not both, of the other locations.

“We are going to let CI faculty, students and staff determine if it will be offered at other locations based on how popular Starbucks turns out to be,” stated Maher.