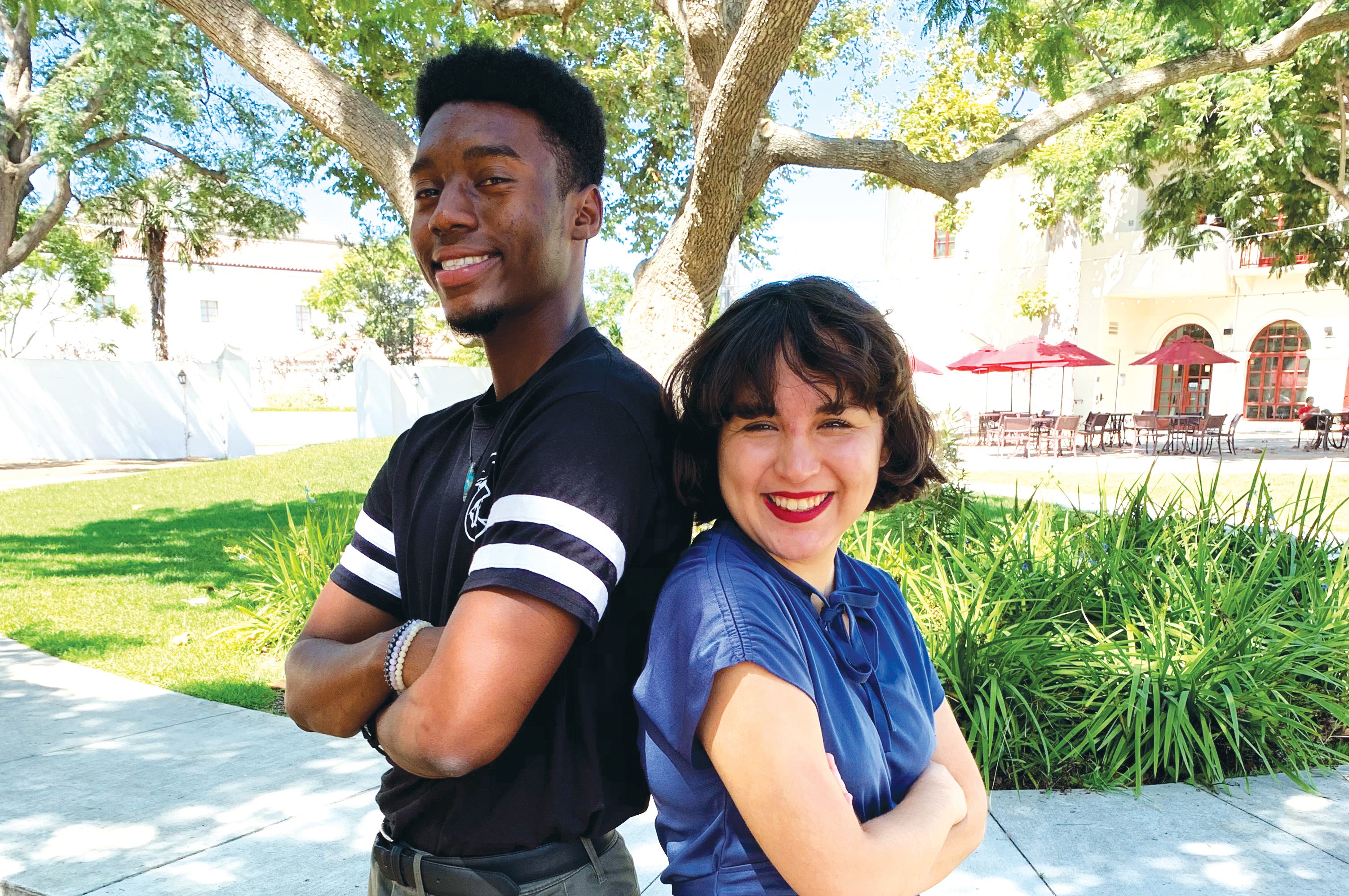 One of the most influential student organizations on campus has been working hard over the summer in order to make sure that CI students are taken care of. This year’s Student Government team has a list of goals and objectives in order to make CI one of the best CSUs in the state.

Sara Ruiz, the student body president, and Isaiah Ball, student body vice president, have an agenda that will likely affect a majority of students one way or another on campus. These include the new openCI initiative, creating more leadership and student development opportunities, making mental health a central part of the University and continuing the success of last years Civic Engagement Week.

One of their main goals includes getting more students involved with what is happening around CI and allowing students to get their ideas and concerns across to Student Government. “Something we are trying to get the ball rolling (on) as school starts is to advertise senate meetings more, making sure that students know that they have access to public comment,” said Ruiz. “It’s a totally unfiltered way that students can say what they want to say.”

Ruiz and Ball also want to get more students involved in the process of being an active member of the campus and not just an individual that only commutes back and forth. “Being more transparent with students as far as what goes on in senate meetings because not a lot of students traditionally show up … so (we are) creating a way where we can get those minutes out to the students,” said Ball. “There are various different departments on campus with different clubs…We are trying to open communication lines for everyone.”

Even as Ruiz and Ball are ready to take on the campus and hopefully see their goals come to fruition, they fully admit they would not be able to do it without the team that is a part of the senate and their office staff. “It’s not just us two, we have a full team of people…We are very thankful right now to have a team that has their hands in other places across campus,” said Ruiz.