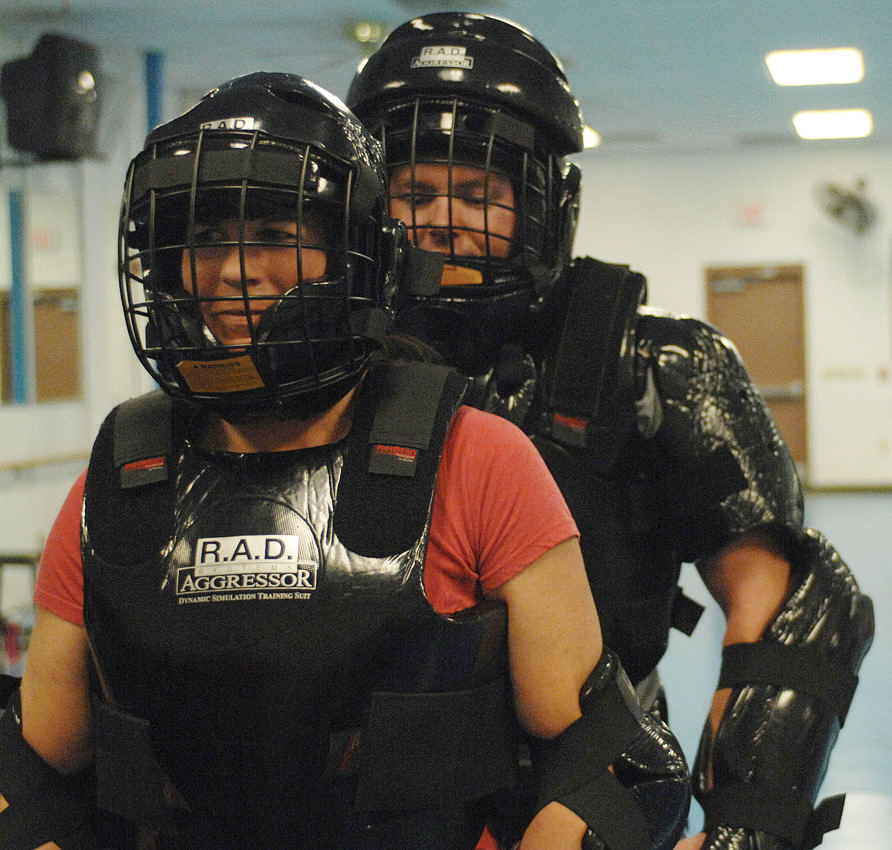 At CI, the twelve-hour, nationwide college program called Rape Aggression Defense (RAD) takes place every semester. This program is designated for women and will be instructed by the chief of the campus police department, Michael Morris. He  has spoken to the CI View about his views toward the program and the security of the campus, as well women’s security.

Chief Morris is an experienced officer who has instructed the RAD program for 13 years at CI. The instruction program can be taken in a total of 12 hours divided into four classes, each three hours. Included in these classes are instructions for physical techniques for self-defense against sexual assault. Despite the fact that the program has an initial fee of twenty dollars, Chief Morris has explained the strategy to make the selective program for free.

According to the the website collegestats.org, CI is the ninth safest campus in the United States. Chief Morris has specified about the reasons for the safety of the campus.

“We have a police department here,” said Morris. “We have a very good community…where everybody watches [out] for each other.”

Chief Morris has said that in the past he had seen students who had been victimized [when] they talk about their experiences in the classroom. Finally, he expressed the objective of RAD.

If you are interested in being a part of the program, contact the program’s representatives at RAD@csuci.edu.