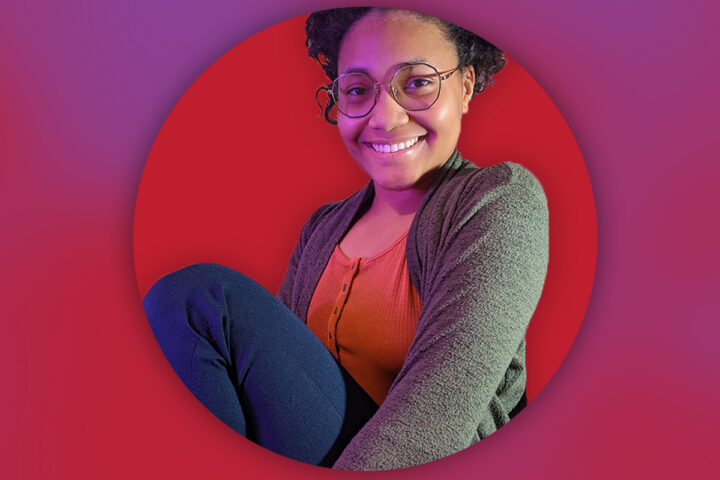 ASI Student Government’s new Chief Justice, Angelmarie Taylor, a second-year business major, saw her new position as a great opportunity to help give back, especially soon after taking a special topics course at CI. It was not the course itself, however that sparked  her desire to want to give back but more so what she saw happen in the fall 2020 semester.

In fall 2020, students found themselves talking about the idea of a credit or no credit grading option and how it became available for many courses during the pandemic back in spring 2020. Yet, what about this academic year? Taylor had the same idea, as she detailed that, “we were just kind of like collectively ‘Oh man I wish we had that this semester you know, we’re still virtual, if anything it’s hard this semester, why don’t we have it?’” Her professor was very encouraging in this aspect, encouraging them to act.

ASI Student Government did act and went out to advocate for the credit/no credit option, and sure enough, within weeks, inboxes were flooded, saying the credit and no credit option was back again. Taylor equates this as proof that real change can happen. As she put it, “Now I acknowledge that legitimate change can and will happen if the right people are there, and I just want to do everything to be a part of that, and make those necessary changes happen.”

As it is, ASI Student Government gives each member a certain number of strikes. Then, it is the President, Vice President and Chief Justice’s collective role to ultimately determine the outcome. But, while it may sound like a tough role, it is not all bad. As Taylor put it, “it’s mostly a supportive type role to the other executive positions we have such as the president, vice president, chief of staff and both of our directors.”

At first, she was flattered that someone thought she was worthy of this, yet, she also had her concerns. As Taylor recalled, “I wasn’t going to do it at first because I was like ‘I have a lot of other things going on as a student as well as a person, so it’ isn’t just something I can hop on, you know, impulsively.’”

Yet it seems her worries would soon be put to rest. After a one-on-one informational meeting with ASI Student Government advisor Annie Block-Weiss, she recalls feeling more confident about applying for the new position and balancing it out with her student life. In fact, balancing life of a student and as ASI Student Government Chief Justice may not be as hard as it sounds, as Taylor mentions that for her, balancing is up her alley.

“Before accepting the [appointment] of Chief Justice, I was already sort of balancing two or three worlds, and a part of me, one of those worlds was trying to give back, just trying to initiate some good positive change for people, especially people that really deserve it.” She further detailed she’s been involved in a lot on and off-campus groups, with one organization working in Ventura County to promote social justice, and another job working within Student Affairs, “helping and providing resources to historically underrepresented students.”

However, you do not just have to hold a position within ASI Student Government to affect change. “They want you, we want you here. We want you to be a student to help make- not just students but other people- better,” stated Taylor. “That sense of welcoming, and the positive energy that we have in ASI Student Government is amazing … We want to have you, and it’ll be a privilege to have anyone help us in our mission.”