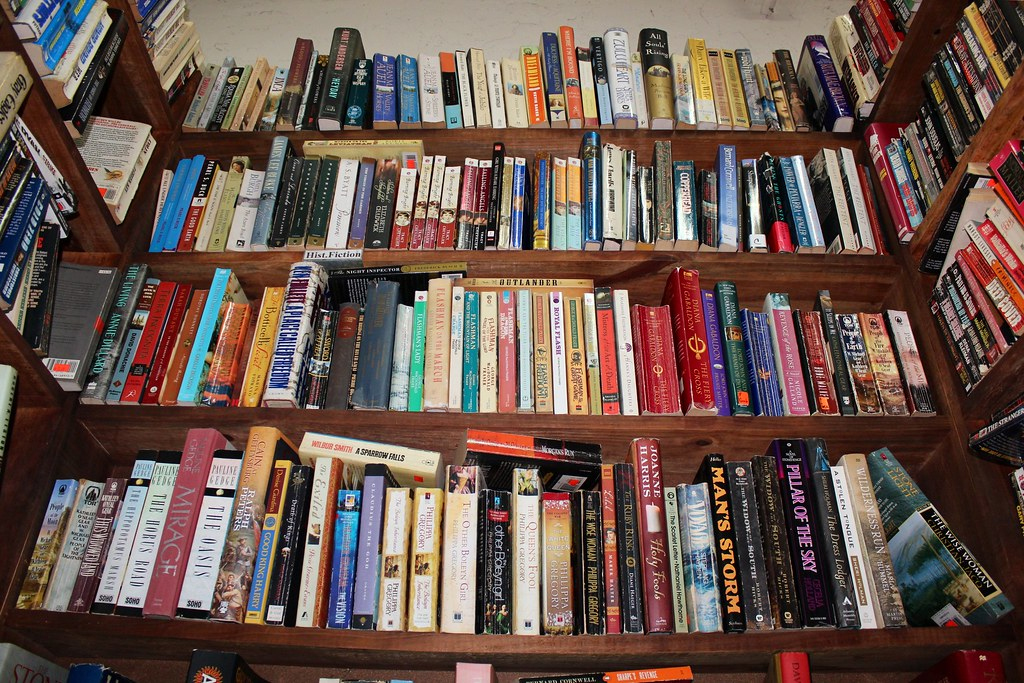 During the 2017-2018 academic year, CI conducted a survey of over 700 undergraduates to look into the stress that was caused by the pressures of having to buy a textbook. In addition, the survey also looked into the consequences of not buying a book due to its price and what the final grade ended up being for those students. The results were not positive.

The survey found that 89% of CI students had increased stress due to textbook costs. Sixty-five percent of students did not buy textbooks due to the cost, with 56% of students saying that it limited their learning in the classroom. More shockingly, 12% of students ended up dropping a class because they could not afford the textbook, and 9% wound up failing a class.

Miguel Mendoza, a recent CI graduate, agreed with CI’s survey findings. “Some of the books I couldn’t afford. I went on third-party websites…just to rent them out. I couldn’t afford the whole thing.”

Mendoza even knew of fellow classmates that struggled with not having the textbook. “I made friends with someone, for example, that didn’t have the book. I let them borrow it when I could. They would take pictures of the book and that was the only way that they could pass the class.”

CI realized that they had an issue with textbook costs and decided to try and do something about it. They created the openCI initiative, an initiative that would allow for classes and majors to become textbook free.  CI launched two majors last year known as Z-majors, with the “Z” referring to zero textbook costs. These majors, communication and early childhood studies, will be joined this fall by health science.

The openCI initiative is one of the central issues that Student Government is going to be focusing on during the year as they are going to push CI to create more classes and majors that are textbook free. “One thing that we are really passionate about is the openCI initiative,” said Isaiah Ball, the vice president of Student Government. “We are trying to raise awareness for that. We want to get students to really speak up about it. We are going to be working with openCI to find a way in which we can raise awareness and try to spread the program.”

One of the main reasons that Student Government is going to be pushing to get more students involved in the openCI initiative is because it affects a lot of students, especially those who come from marginalized communities. “It goes into all of these different issues. It’s an affordability issue, and it’s a social justice issue because marginalized communities are disproportionately being affected by buying textbooks,” said Ball.

Ball’s statement is backed up by the survey. The survey found that over 12% of Latinx students failed a class due to not being able to afford a textbook, compared to only 4% of white students. In addition, students who were first-generation also had a higher rate of failure in the classroom since they too could not afford textbooks.

Mendoza also saw this issue in the classroom. “They couldn’t afford the book. They had outside financial problems as well,” said Mendoza. “Some people didn’t have the book and they ended with a D in the class. It’s a big issue.”

Mendoza agrees with Ball that having more textbook-free classes and majors would only be beneficial to CI students. “I think people would really take advantage of those classes and they would fill up quickly, and they would have to make more  classes like that. I’m sure that students would benefit from that.”

Luckily for CI students, the University is one of the leaders in the state when it comes to Z-majors. “We are one of the leading universities with this program,” said Ball. “Not a lot of universities thought that this was a feasible option. Some universities have classes that are zero costs, or really reduced costs, but no one has entire majors like we do. It’s really awesome.”