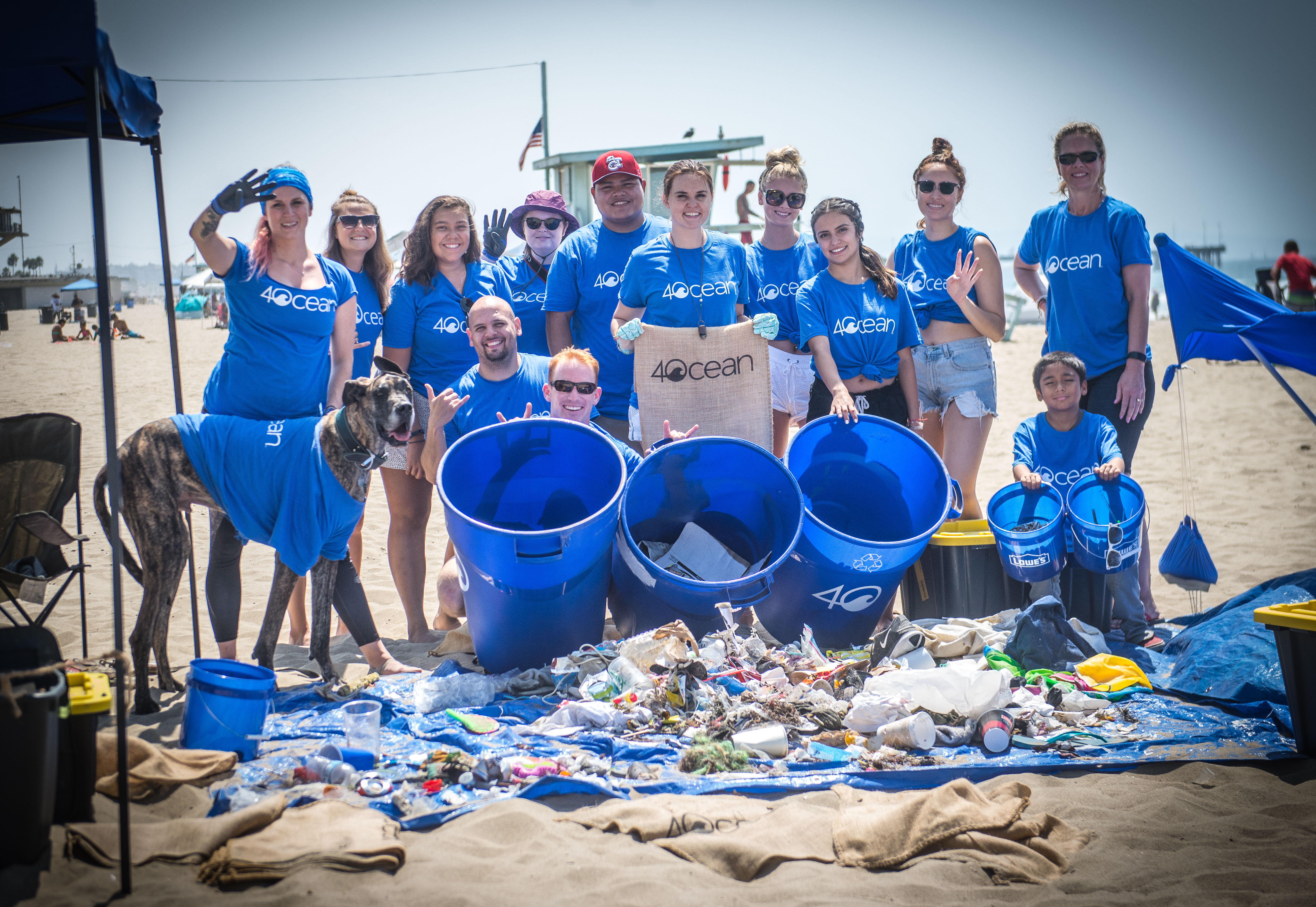 Students have noticed a change in their lunchtime routine this semester—one that could leave a sour taste. The new paper straws are a popular topic and it seems almost everyone on campus has an opinion about them. Their inconvenience draws out unsavory stories and cries of revolt.

Do these sacrifices make a difference in the environment at all? Let’s consider for a moment that the average straw weighs in at .001 pounds which seems harmless. Yet in an Article titled “Straw Wars: The Fight to Rid the Oceans of Discarded Plastic”  National Geographic declares that in the United States, we use more than 500 million plastic straws a day.

A group of students on campus, who call themselves the Core 4, found the current single-use culture to be very alarming. Core 4 consists of Lisa Noriega, Kiana Sailor, Daniel Cook and Chelsea Narajos. These students are taking the initiative to create a more environmentally healthy campus. Their inspiration stems from Costa Rica’s goal of banning all single-use plastics by 2021.

A coalition of clubs was formed to change the consumer culture of CSU Channel Islands. Leading the charge was the Surfrider Foundation who were joined by Green Generation. This movement grew and after a petition last semester, CI administration began the transition from plastic to biodegradable straws. These straws are not meant to be recycled but go to the landfill and are biodegradable.

“If you have told me half a year ago that I would have been a part of something that made a significant change on this campus…I wouldn’t have believed you.” States Lisa Noriega, President of the Surfrider Foundation Club. She hopes that the Core 4 will inspire other students the same way Costa Rica inspired them.

The momentum appears to have carried on, as Brianna Occhino established a 4Ocean Club on campus. Their mission is to clean nearby beaches and raise awareness on the harm that is being done to the oceans. Brianna organized a clean-up project on September 1 at Venice Beach, picking up 116.65 pounds of trash. She strongly encourages anyone interested to join her on Saturday, October 13 for her next project.

While most of the student body is not sure how to feel about the change. Many in the “green” community are fighting for the revolution to continue.

“My mindset is why do we need a straw in the first place?” said Professor Maria Ballesteros-Sola who is a proponent of the change.

It is a sentiment passed through each of the clubs.

Each club has their own vision of the future but when it comes to waste management they all agree that this change is not the last straw.