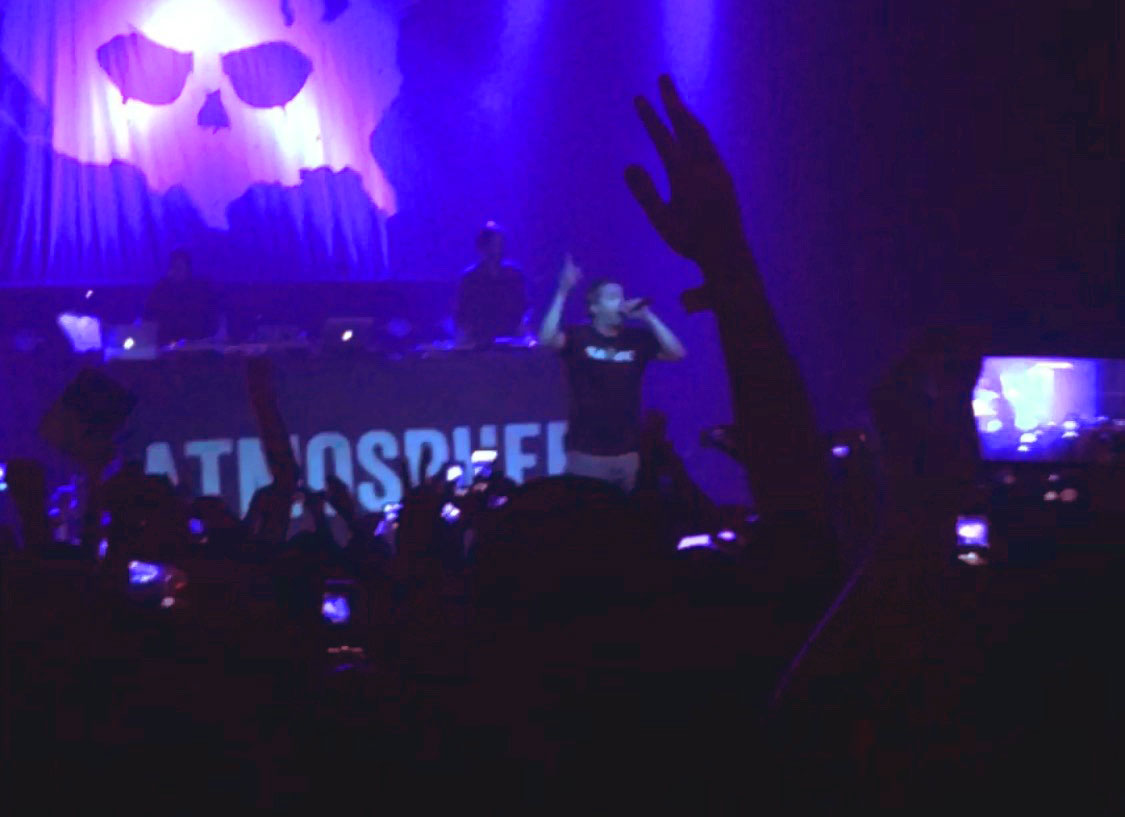 Well, summer as we knew it has come and gone, back to endless hours of tedious assignments and even longer lectures. Snooze. I’m joking. Stay awake.

Now, either you worked, partied, vacationed or did absolutely nothing. Summer was a time for beach days and sunburns, camping and mosquito bites, pool parties and belly flops, alcohol and questionable choices. And yet, through all the chaos, summer remained a time to unravel.

However, as the summer reached its peak, Atmosphere, an American hip-hop duo from Minneapolis, Minnesota (formed in 1989) toured the golden state as they launched their “Welcome to California Tour.” It started on the 7th of August at The Fillmore in San Francisco, California.

Since then, Atmosphere marched their campaign down cities that ranged from The UC Theatre in Berkeley to The Observatory North Park in San Diego. As the 14th of August rolled around, the infamous duo set up shop at The Majestic Theatre as they made Ventura their sixth stop of their tour. Word spread, and tickets sold. This was a show I wanted to see, and so I did.

After my two close friends and I spent the majority of the evening turning every bar we came cross inside out we eventually staggered our way to the concert doors. Inside was condensed, yet it held a flood of peculiar people. Various artists blessed the microphone as each one displayed their own unique styles of rhythm.

As the twentieth hour struck, both vocalist “Slug” (Sean Daley) and producer “Ant” (Anthony Davis) of Atmosphere took the stage. The crowd went off the handle. The energy in the room heightened and never dropped a beat. Atmosphere took off and never looked back. Arms waved proudly in the air as voices chanted lyrics with Slug song after song. Atmosphere lived up to their reputation as they captivated, drove and entertained the crowd as they played throwbacks such as “GodLovesUgly” (2002) “Always Coming Back Home to You” (2003) and “Guarantees” (2008). I had to admit, I was satisfied with what I heard.

Through their lyrics, Atmosphere touches on everyday issues such as family and friends, love and heartbreak, triumphs and trails, even life and death.

The next time you crack open that book, or write that paper, tune into Atmosphere, you’ll be delighted you had.