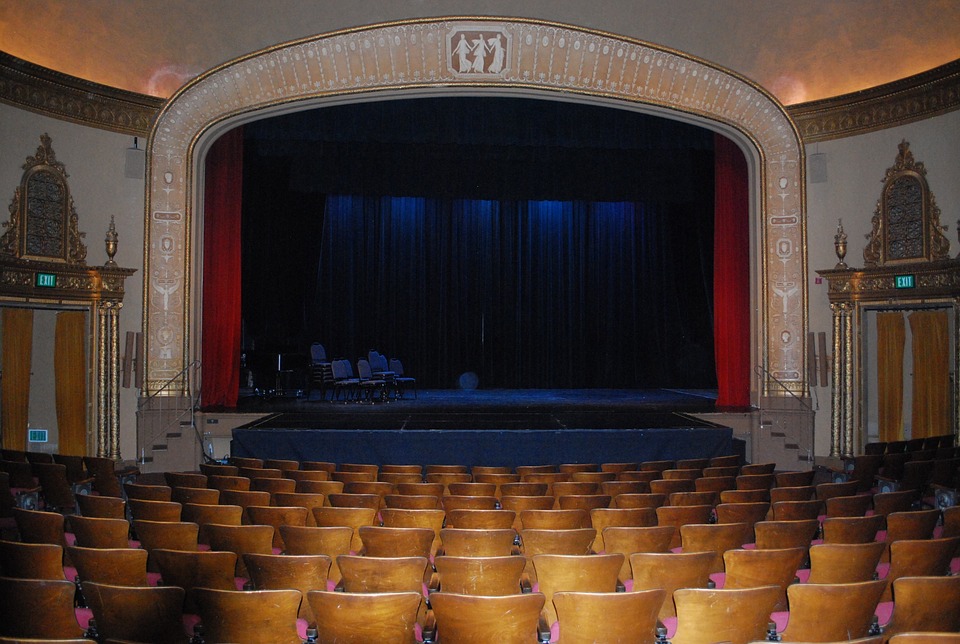 “Movies will make you famous; television will make you rich; but theatre will make you good;’ said actor, singer and theatre director Terrence Mann. The world of theatre is enriching and has an illustrious history that spans centuries. Greek theatre began in sixth century BCE when actors took the stage to perform the tragedies and comedies that reflected their society. It was a way of bringing people together and creating discussions. However, theatre has been around long before that. The earliest forms of storytelling were done by performances, passing down stories in pre-literate society. Theatre is much more than what you see on a stage, though.

Theatre is a medium that brings together many forms of artistry from acting and dancing to carpentry, audio visual design and costuming. There is something for everything in the process of production. Everyone should be a part of a production at least once in their life. That doesn’t end with performing. There are enough aspects to theatre that I guarantee anyone can find their niche. Writers, researchers, designers, sound and lighting technicians, seamstresses, fight choreographers, stage managers, directors, producers, painters, engineers, builders and many others all make up production teams.

Theatre not only allows one to find a creative outlet for their passions, but it also creates a sense of community. In my experience, I know I can always find a home and community in productions. I have been performing and working backstage on shows since 2001 and I have yet to find myself in one where I felt alone. It is a collection of people working for weeks, months or years to put on something great. It joins people with common interests and allows to be themselves.

I highly recommend, if one is comfortable with the idea of being on stage, performing in a play or musical. Participating as an actor, singer or dancer gives one an opportunity to be pushed out of one’s shell. Being a performer is all about being vulnerable and taking risks. It gives the opportunity to practice confidence, teamwork, patience and critical thinking – all things people utilize daily. It’s therapeutic; to be on stage means to leave your baggage at the door. It is a way to forget about life’s hardships for a while and focus on being someone completely different.

When I transferred to CI, I was worried I wouldn’t make any friends, but there was a part of me that knew it was only a matter of time. I was involved in the fall production of In the Heights. Through that production I found my community. I found my friends. My advice to anyone struggling to find friends, a hobby or even a way to spend their free time is to try theatre, I am positive you won’t regret it.