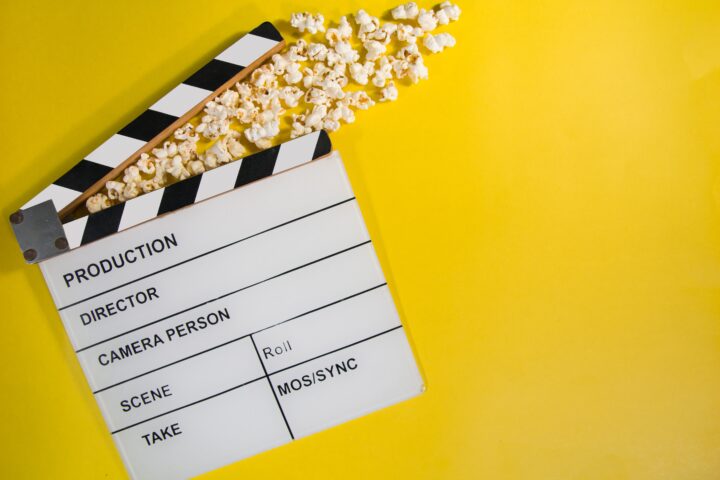 Disney and Pixar’s latest movie “Soul” follows Joe Gardner, voiced by Jamie Foxx, and Soul 22, voiced by Tina Fey, as they journey through life and the great before in an attempt to return Gardner to his body and show 22 the joys of living.

Gardner is a part-time music teacher, but his passion and dream is to perform jazz piano on stage with other musicians. This sets up the story of “Soul” as he has finally gotten the chance to play on stage with jazz saxophonist Dorothea Williams, voiced by Angela Bassett, but before he gets his moment, Gardner falls in a manhole and is knocked into a near-death experience. Gardner finds himself facing the Great Beyond and realizes that he is not ready to leave his life on Earth. He panics, which causes him to fall through what I can only assume to be an area in-between and lands in the Great Before.

While there, Gardner is mistaken for a psychologist and is tasked with helping 22 find her spark. In the Great Before, souls do not have names and are known only by a number. The audience quickly learns that 22 has been without her spark for thousands of years and seems to have built a resentment towards life. Gardner reveals that he is a musician and shares his passion for music in hopes of quickly finding 22’s spark which, unsurprisingly, does not work. In a twisted turn of events, 22 falls into Gardner’s body and Gardner’s soul falls into a cat, forcing the duo to work together to find a way back to where they belong.

While 22 inhabits Gardner’s body, we see her enjoy multiple small moments like eating pizza, riding the subway, hearing music and even getting yelled at. To anyone else, these things would have no meaning, but for 22 she is experiencing life for the first time and notices all the small things around her. These moments are also important for Gardner to witness because he begins to realize that his obsession with his passion has kept him from seeing that the small moments matter too.

Pixar movies are never just about the story or characters, but rather the concept that the story tells and the characters that drive it forward. “Soul,” in my opinion, is about the reason for living and living life to the fullest. Gardner is a living person who is so focused on getting that first jazz gig that he ignores all the small, beautiful moments life has to offer, and 22 is an unborn soul who does not understand why life is so great and what makes it worth dying for. Throughout the movie, these two characters help each other to inadvertently see why life is so amazing.

“Soul” is also the first Pixar movie to revolve around a Black protagonist as well as a primarily Black community. According to an interview with ABC7, when creating the film, Pixar producer Dana Murray knew they were going to need help. “’We knew Joe had to be Black at that moment,’ said Murray. ‘At that point, we were like we need tons of help, and our first thing we did was find Kemp Powers.’ As co-director and co-writer, Powers shaped Joe’s character with his own life experiences as a Black man growing up in New York.”

Pixar always does a great job of teaching difficult lessons and leaving the audience with something to think about. This studio’s movies never have the predictable or expected happy ending, but they often have hopeful endings. “Soul” is no different and appeals to both children and adults. The great thing about this movie, much like many other Pixar movies, is that you can watch it over and over again and get something different out of it each time.