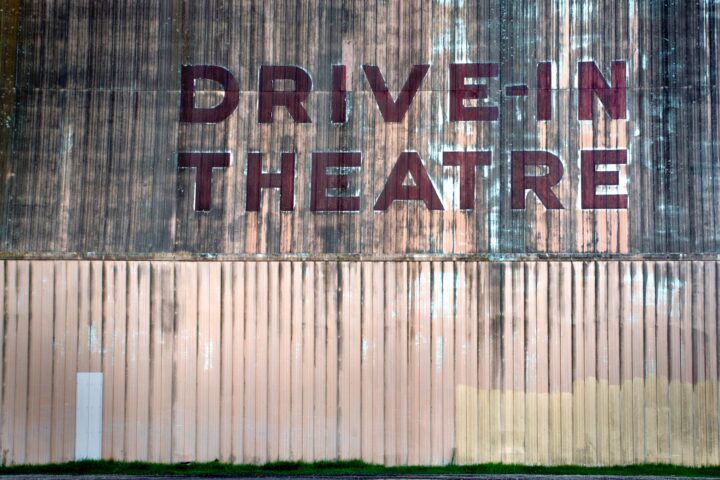 The coronavirus has truly changed the world as we know it. Every person must adjust to this new world they found themselves in. People have to wear a mask whenever they go outside, all while standing six feet apart in line at the grocery store or when entering a restaurant. Businesses were shut down, and schools were closed and had to transition to a primarily online learning platform, all from the comfort and safety of every person’s home. It is all strange, and yet, something that individuals are strangely getting used to. One of the new normalities that has changed a typical American pastime is going to the theaters.

From the beginning of the pandemic up to today, movie theaters across the country had to adapt. As it was, to completely open up to the public was out of the question. Now, they have to adjust themselves to the new policies set in place by the Center for Disease Control and Prevention.

An NBC29 article titled, “Movie theaters make sweeping changes during coronavirus pandemic” spoke of this in the early days of the pandemic back in March, in which it stated how “Regal Cinemas and AMC Theaters will also be reducing capacity to 50%”.

Yet, this all seemed too good to be true. As of Oct. 8, 2020, Regal Cinemas made the ultimate decisions to temporarily close their doors. As further evident by NBC article on “These 7 Regal Cinemas Are Staying Open in California Amid Sweeping Closures”, the theater had to “temporarily suspend movie-screening at all 536 of its theaters in the United States after revenue loss amid the coronavirus pandemic.”

Only a few Regal theaters will remain open in California. As seen in a company statement from the article, this decision was to “offer audiences in those newly-opened markets an opportunity to see “Tenet” on the big screen along with other current releases.”

It makes sense, wanting to allow a few people to have that movie-going experience and be able to witness big box office movies like “Tenet”, “Black Widow” and “Wonder Woman 1984”. Except, those “other releases” ended up getting pushed back a lot.

We are not just talking about pushing back a few weeks or months. As evident from IGN’s article “Coronavirus Movie Delays: Every Film and Show Affected by COVID-19”, many films saw a huge pushback on their release dates, with many films like “No Time to Die” and “Fast and Furious 9” being pushed back until 2021. That is definitely a long time to wait for a movie if you ask me.

With such a big pushback, and with many theaters being closed or featuring limited capacity, many films have resorted to simply being released to on- demand or through online streaming.

One recently announced streaming release is the Disney animated film “Soul”, which would have seen a theatrical release. Yet, with the current situation, that will not be likely. As IGN states, “Soul” will instead skip the big screens for the small one, with it planned to be available to stream on Disney Plus for Christmas. However, “Soul” is not alone. As the article further details, the new “Wonder Woman 1984” film will now see a Christmas release alongside “Soul”. Whether that stays in place remains to be seen.

What is clear though is much more drastic: it is affecting the film and movie industry as a whole. In fact, the CBS News article further details how the National Association of Theatre Owners have collected at least 300,000 letters in its #SaveYourCinema campaign, bringing it all the way up to Congress themselves.

Yet, despite such a terrible time for the movie industry, there is a glimmer of hope among this. Where regular theaters may be long from officially reopening back to the good old days, pre-COVID-19, this new world has forced many to adapt and change. Through this, we witness a return of something only really seen in movies anymore: the drive-in theater.

With their first appearance starting up in 1933, drive-in theaters are large spots of land set up with lines of cars all facing a large screen straight in front. Up on the screen, a new film would be played for all the audience to see. With the pandemic proving to be a difficult time for many theaters to safely remain open what better alternative is there than to see a movie from the comfort of your car?

As a matter of fact, many people would agree with that idea. As stated in AARP’s article “Drive-In Theaters Can Get You Out of the House and Keep You Safe”, from a survey taken across America, many are starting to love the drive-in alternatives, with the results stating that “4 out of 5 respondents don’t want indoor cinemas to reopen”.

A drive-in theater owner in Florida “doubled the space around cars, introduced online ordering from the concession stand with delivery to your numbers parking space, added a walk-up concession window to increase food sales and established a special area for people who need to walk their dogs.”

It is an all new normal for many individuals across the world. Yet with businesses slowly reopening and drive-ins providing a way for people to gain a sense of normality, it all seems to provide a nice sense of hope in this current time of darkness.