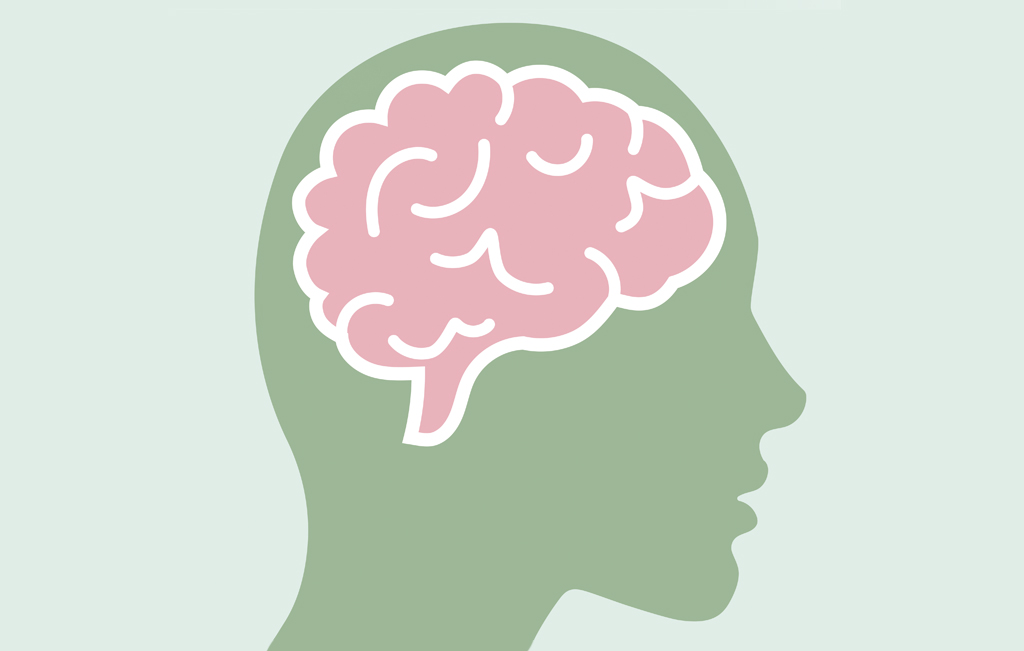 With the large role the internet plays in everyday life, we should take a step back to consider the effect it has on our mental health. Particularly, does the internet have a positive or negative effect on the mental health of those who use it?

The discussion of mental health has grown immensely in recent years, with the internet fostering a large part of the conversation. Awareness of different mental health issues is being spread through online networks and social media platforms. While these networks do function as amazing resources for those affected by mental illness, the internet has its pitfalls and is oftentimes accused of worsening the mental condition of its users. Before we decide to consider the internet overall as an asset or danger to the mental health of society, we must take a closer look at its effects.

Discussions of the internet and its effects on mental health seem to always mention internet addiction. This is for good reason, as the article “Associations between overuse of the internet and mental health in adolescents” by Yang Sook Yoo describes a connection between internet addiction and higher rates of depression, stress and suicidal ideation. It is easy to see why people spend so much time online. The internet gives us access to new and incredible amounts of content; new information is available at the touch of a button. The instant gratification of an updated feed lures many into spending unprecedented hours in front of a screen each day.

Andrea Batoon, a freshman pre-nursing major, shared her experience with internet addiction. “Internet use has affected almost everyone I know. I see it a lot with my younger friends,” said Batoon. “A lot of them can’t hold a conversation without looking at their phones or just sit quietly without checking it.” This dependence on checking their feed is a sign of internet addiction many can relate to. Batoon expressed some sympathy as well. “I can’t blame them. The internet is very good to shield yourself with because there’s always something to do and something to distract yourself with.”

Anna Lim, a sophomore liberal studies major, also shared her sentiment with The CI View. “(The internet) does effect my grades and maybe a little bit of my real-life relationships.” Overuse of the internet can impede our lives and relationships, and in turn, worsen our mental condition.

Another argument against the internet is its effect on our self-esteem. A majority of the most-followed people on the social networking site Instagram are celebrities or models. Posts from these accounts often show off lavish lifestyles, thin waists and faces that makes you wonder if they were edited. “I see a lot of young girls, even like myself, follow a lot of Instagram models, or girls that we think are pretty or girls who we aspire to be like,” said Batoon. “I think it’s fun to see stuff on your timeline that you enjoy looking at, but it definitely makes you feel bad about yourself sometimes.” Regarding her self-esteem, Batoon said these accounts have made her think “‘Why aren’t you this pretty’, or ‘why don’t you have this job’, or ‘why don’t you look like that?’”

While these arguments compel the reader to believe the effect of social media on people’s mental health is solely negative, they fail to consider the potential positives of social networking. Social media sites create an environment with a greater openness about topics that were once socially taboo, including people’s experiences and struggles with mental health. Many celebrities and online influencers have decided to share their own experiences online and have inspired others to do the same. “In the past few years, there’s been a really big surge in people talking about their mental health,” Batoon said. “I do see a lot of people talking about their experience with mental health personally whether that’s a caption on an Instagram post or a YouTube video.” This new frontier where mental health is considered as important as physical health forces internet users to take an introspective examination of themselves.

In addition to an open conversation, support systems and communities of people who struggle with mental illnesses such as depression, anxiety and bipolar disorder are being formed online. “I think it’s healthy to maybe talk about one’s mental state via the internet, because they might not have someone to talk to in real life,” said Lim. The internet is inviting for many people who would otherwise have no outlet for how they feel.

While the lack of a definite answer may seem disappointing, it seems the internet’s ambivalent nature towards mental illness and its ability to tailor to each individual’s taste leads to its effect to be different for each of its users. To deem it completely good or bad for mental health is to turn a blind eye towards its flaws or merits. In reality, the effect the internet has on our mental health is highly dependent on how we choose to use it.

The best way to minimize its negative effects and maximize what you get out of it is to take a conscientious approach as to how you use it. Self-control, a proper perception of what you see online and a selective curation of who you follow and what shows up on your feed are all contributing factors towards a positive internet experience. “You can follow your favorite senator or your favorite activist. It makes you want to do something.” Batoon said. “Who you follow matters.”

If internet use and addiction is having a negative effect on your mental health, do not be afraid to reach out for help. CI’s Counseling and Psychological Services (CAPS) is a program focused on providing students with short-term mental health services. CAPS can be reached at Bell Tower, Room 1867 or by calling 805-437-2088.