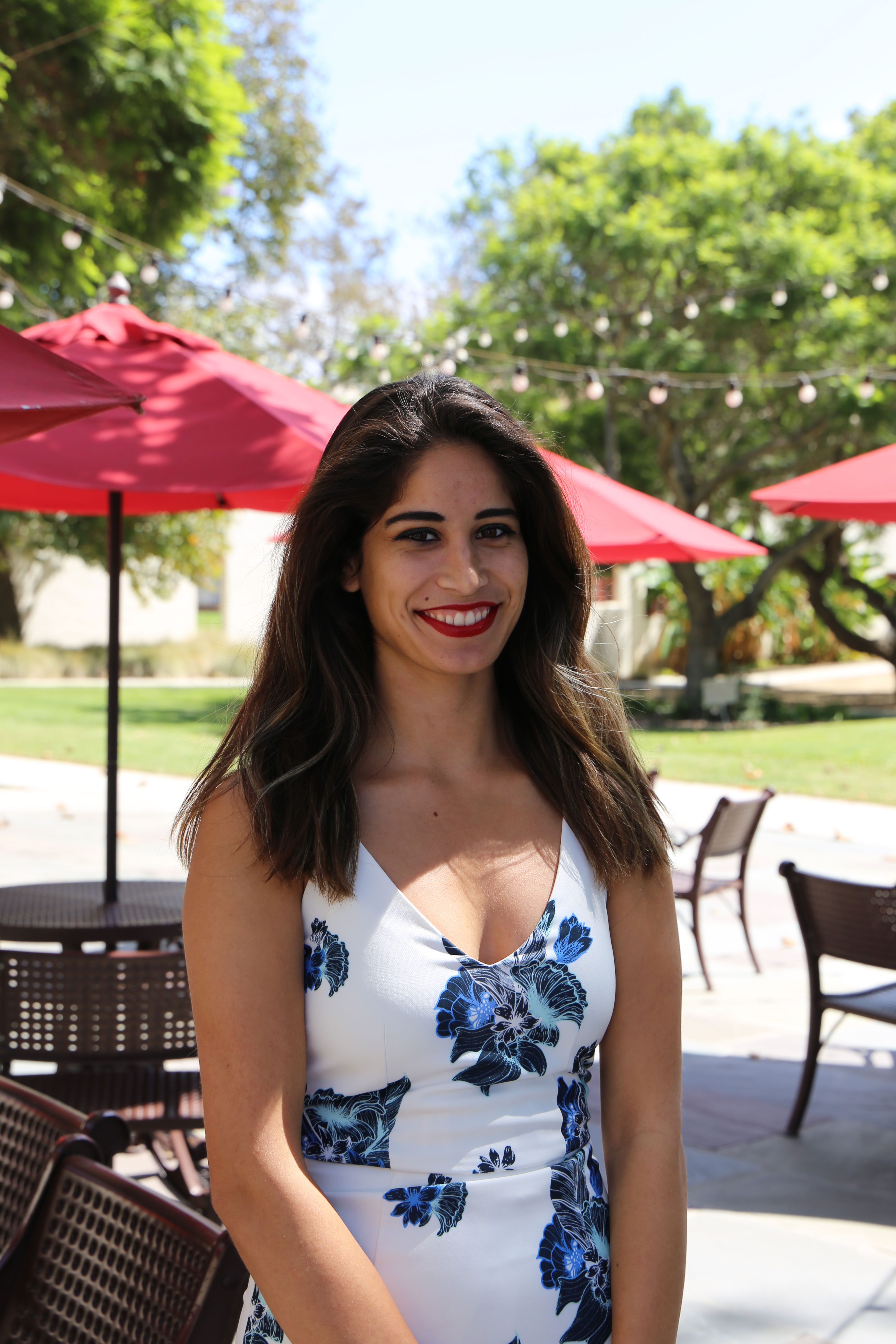 In our journey through Student Government I was able to see her flourish in her position as the Director of Events, a position she served in for two years. It was there where she frequently received praise from her peers, from staff and from faculty.

She also stated that she wants to create a sense of Dolphin pride, so that when students come to campus they truly feel that they are part of the CI community.

Now in fall 2017 she has the opportunity to be a leader in Student Government and in the community. The opportunity came about when the previous vice president resigned. Mumford graciously accepted the position and began to work immediately.

I was able to sit down with her and ask her what some of her goals and ideas are for her position. I started off by asking what the number one priority was for her and the Student Government President, Karina Hinojosa. She responded with communication. It is clear, she realizes, that information across administration, faculty, staff and even the students is not always communicated effectively.

She has set a goal to clear up the communication pathways so everyone can be better informed on campus. They have gone about working on this goal by advocating for the CSUCI News Center, which is available online on the CI webpage.

Another important topic in our discussion was how she wants to represent the students of CI. Vice President Mumford wants to offer students a chance to meet her and the Student Government representatives by having a meet and greet, which has not been done in the past.

She also stated that she wants to create a sense of Dolphin pride, so that when students come to campus they truly feel that they are part of the CI community. She ended the interview by saying, “If we have more Dolphin pride, I’d feel like I accomplished something as Vice President.” Best of luck to Vice President Mumford, hopefully she can accomplish her goals.