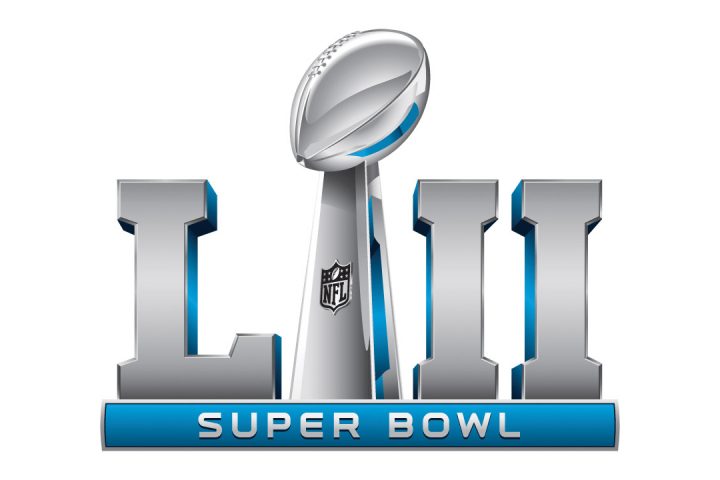 On Sunday Feb. 4, the city of Minneapolis, Minnesota hosted the 2018 Super Bowl. At this event, the New England Patriots and the Philadelphia Eagles gave football fans one of the most offensive games of the season as both teams scored touchdown after touchdown.

After around six minutes of the first quarter of the game, the Eagles started opening the scores with a field goal kicked by Jake Elliott. Since then, the Eagles were leading most of the game as they scored three touchdowns, passed by quarterback Nick Foles who also scored one of the touchdowns. Along with Foles, players Alshon Jeffery, LeGarrette Blount, Corey Clement and Zach Ertz contributed to the Eagles’ offense by also scoring touchdowns.

This is the third Super Bowl game that the Eagles have played in, and the first time they won the Super Bowl.

For the Patriots, the team started similarly as the Eagles with a field goal scored by Stephen Gostkowski to tie the game 3-3. After that, players James White, Chris Hogan and Rob Gronkowski attributed to the Patriots’ offense as they each scored touchdowns, passed by quarterback Tom Brady.

At halftime, Justin Timberlake performed the Halftime Super Bowl show, opening with the song “Filthy.” Midway through his performance, he paid tribute to the Minneapolis-born singer Prince when he sang a cover of “I Would Die 4 U,” and a major part of the city of Minneapolis lit up purple while a hologram of Prince was projected on a screen next to Timberlake. Finally, the performance ended with the song “Can’t Stop the Feeling.”

In the fourth quarter of the game with two minutes left, the Patriots were playing the offense. Quarterback Tom Brady was sacked by Brandon Graham, which allowed the Eagles to steal the ball. Therefore, the Eagles were able to score a final touchdown, earning them a victory with a score of 41-33.