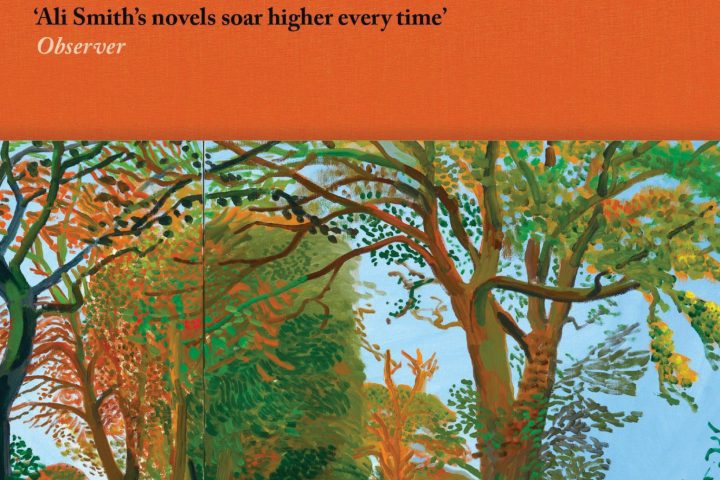 Just as quickly as it came, it went by just as fast…winter break that is. If you traveled, visited loved ones, partied or did what I did—stayed home with a good book and some coffee—then winter break seemed pretty good.

Speaking of good books, over this past winter break I had the pleasure to read Scotland’s very own Ali Smith’s novel titled “Autumn,” published in 2016. Over the period of this past fall semester, English majors who took Major British and European Authors had to read various works from Ali Smith.

“Autumn” is riveting, intriguing and will have you asking yourself, “What am I doing with the time that is given to me?”

Smith’s “Autumn” was not on the criteria, but I wanted to read her later publications to get a better understanding of her writing style. So, I happened to stumble across “Autumn” and enjoyed it more than her previous works that were assigned.

“Autumn” follows the story of a young woman and her friendship with her neighbor, an elderly man at this time in her life. The young woman frequently visits her elderly friend in a rest home and often reads to him in his sleep.

Throughout the novel, there are a series of flashbacks that help paint the picture of how these two characters became acquainted, as well as why and how their friendship remained so strong throughout all the scrutiny and backlash they received for their age difference.

“Autumn” is riveting, intriguing and will have you asking yourself, “What am I doing with the time that is given to me?” Also, “Autumn” illustrates what life is like post-Brexit and how that political move is affecting the lives of thousands of citizens.

Sure assignments quickly pile up, and due dates loom around the corner. But, don’t stress about it, take some time off and grab yourself a copy of this novel. Get lost in the wonderful story Ali Smith has set out. It is always fun to read other works of literature from different nations. Give it a try.

Well, that’s all for now, Readers. Until our next adventure!