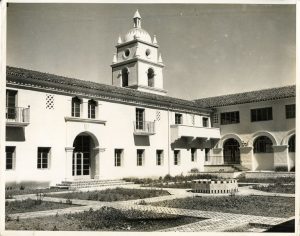 by Naomi Santana Ever since President Donald Trump signed the legislation on tax reform last December, there have been many discussions about the effects it will have on taxpayers. But what is tax reform? Tax reform, according to businessdictionary.com, is “the way the government revises how tax laws are imposed.” According to a Forbes article […]

By Jazzminn Morecraft jazzminn.morecraft978@csuci.edu The online community for information about clubs and organizations, known as CISync, has switched to a new platform and as a result many new features are available to students. The vendor that CI has been working with, known as Campus Labs, had a product called Org Sync, which is the platform […]

by Naomi Santana According to the National Alliance on Mental Illness (NAMI), there are millions of people affected by mental illness in the United States every year. One in five adults experienced an episode related to mental illness in the U.S. in 2018, which equates to about 47 million people. Whether you or someone you […]