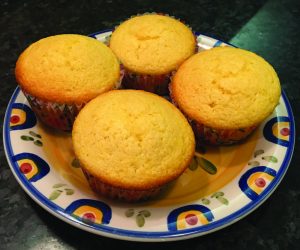 by Luz Moncada During the Obama Administration, the Deferred Action for Childhood Arrivals (DACA) was created for minors who were brought into and remained in the U.S. illegally. DACA would allow those that qualify to receive a work permit and delay their deportation for two years. Applicants are eligible to renew every two years. Even […]

by Alex Guerra Death is something we all fear. It is something that can drive us to do everything we’ve ever wanted to do in the world, because the reality is once we reach our end, that’s it. However, in the world of Netflix’s newest sci-fi series “Altered Carbon,” death means nothing. Based off of […]

BY ANDREA DOSEV andrea.dosev493@myci.csuci.edu Students have noticed a change in their lunchtime routine this semester—one that could leave a sour taste. The new paper straws are a popular topic and it seems almost everyone on campus has an opinion about them. Their inconvenience draws out unsavory stories and cries of revolt. Do these sacrifices make […]