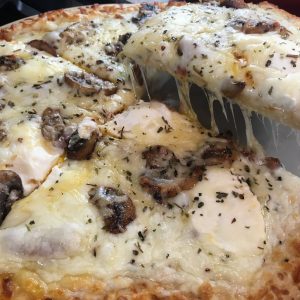 Student Union serves up fun at Welcome Back Courtyard cookout

BY BRANDON HOPPER brandon.hopper935@csuci.edu The atmosphere was welcoming and fun as The Student Union hosted the courtyard cookout on Wednesday, August 29 in the Student Union courtyard to kick off the school year. The courtyard buzzed with conversation and activity as students lined up for free hot dogs and henna tattoos while others milled about, […]

BY BRANDEN HOPPER branden.hopper935@csuci.edu Student government president Atticus Reyes wants you— to get out and vote. Reyes, who spent three months in Washington D.C. as a congressional intern before running for office at CI, hopes to bring the lessons and skills he learned in the national capital to his role on campus. In November, to […]

How to pay off post-graduation debt

by Luz Moncada Approximately 60 percent of graduates from the class of 2016 graduated with student debt, according to LendEDU.com. For many students the thought of debt is intimidating, seeing as more than half of students graduate in debt, but with a clear plan that intimidating thought can be turned into determination. Not all loans […]