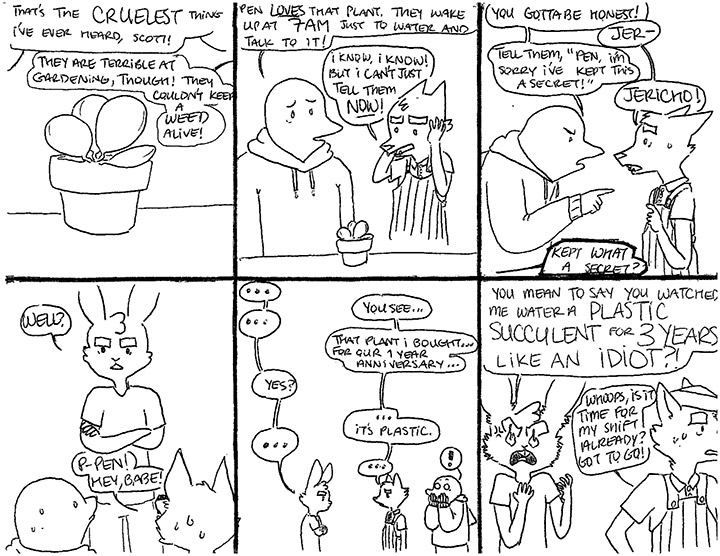 by Gabriella Grassette & Annie Kuzmanovic   For a while now, I’ve witnessed many of my peers participate in a popular, wide-spreading trend: vaping. As a fellow young adult, I understand all too well the urge to fit in with those around me, and the mindset of being willing enough to do almost anything to please […]

Everyone should do theatre

By Andreya Martinez “Movies will make you famous; television will make you rich; but theatre will make you good;’ said actor, singer and theatre director Terrence Mann. The world of theatre is enriching and has an illustrious history that spans centuries. Greek theatre began in sixth century BCE when actors took the stage to perform […]

“IT Chapter Two” is well worth the scare

by Courtney Doucette “IT Chapter Two” was finally released on Sept. 6, for all you thriller movie fans. The movie takes place 27 years after the Losers’ Club attempted defeating Pennywise. Now that they are all adults, they have returned to the town of Derry to take down the evil clown for good. Their return […]