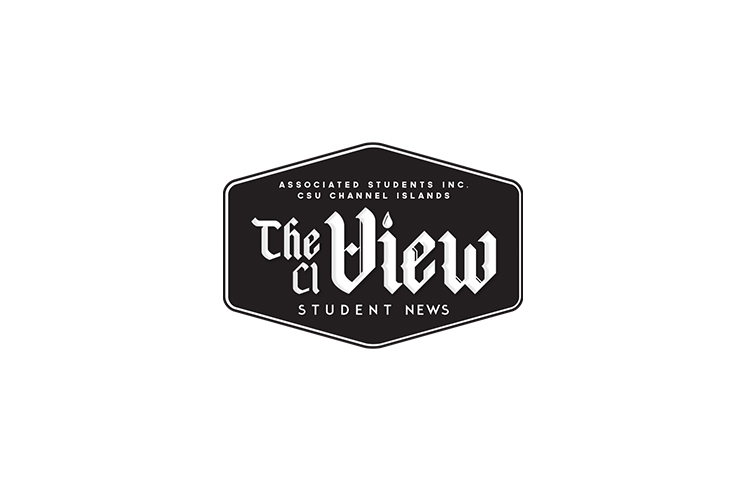 For those unacquainted with online dating, the thought of choosing an app from the multitudes available and creating a profile for hundreds of people to swipe on can be intimidating. Derrick Vargas, junior communication major, and Paige Holehouse, senior English major, gave their opinions on the dating apps most used by young adults.

Referred to as “the anti-Tinder”, the website Dating Advice says that Hinge separates itself from a “hookup environment in favor of a more commitment-based environment”. The goal of the app is to keep users invested until they find the one.

After setting up your account, the app will ask you basic questions such as your ethnicity, education and height to match you with other users. You must then select a total of six photos to place on your profile. Next, you’ll fill out a select number of prompts, one of the app’s most unique, distinguishing features. The prompts are fun and there are over 50 to choose from such as “You know you’ve made it when…” or “The dorkiest thing about me is…” After answering three and picking your photos, your account is set!

When looking for matches, Hinge only lets you view one profile at a time where you can either like or dislike them. Conversations are made easy as you’re able to comment or like specific prompts and photos of other users. According to Dating Advice, this communication system not only allows conversations to flow more naturally, but it also enables users to make decisions on more than just appearance. Holehouse, who is currently using Hinge, stated that she prefers the app over Tinder. “Hinge has been working well so far … I have been able to meet a good amount of people and even go on second and third dates,” she said. She expressed how much she likes the prompts as they allow you to start a conversation.

The main complaint of Hinge is its small dating pool. This can lead to getting matched to someone you’ve already been matched with. This con is pretty minimal against the pros the app has. Because Hinge is very relationship-focused it isn’t recommended for something casual.

Bumble was created by Whitney Wolfe in 2014 with the vision of the app being what VIDA Select refers to as a “‘female friendly’ Tinder”. Similar to Tinder, you match with others by swiping right or left. When two people swipe right on each other, a “connection” is formed after which messages can be exchanged. The catch, however, is that women must start the conversation first within 24 hours or the match will expire. In cases of same-sex users who match, either individual can initiate the conversation.

The format of  Bumble keeps women from being spammed with unwanted messages, one of the app’s selling features. According to VIDA Select, some men have said that they like to be pursued rather than to take on the role of the pursuer. Additionally, 60% of matches result in conversation according to one of the founders of Bumble. However, the main complaint of the app is that men can’t initiate the conversation; if you’re interested in a woman but she doesn’t message you after you’ve matched, then that’s as far as the connection goes. The match expires and you’re forced to match with someone else. There is an option that allows you to extend that 24-hour deadline, however the feature can only be used once. Upgraded users can use the feature as many times as they’d like.

Since its launch in 2012, Tinder remains one of the most popular apps for online dating. Known for its swipe format, the location-based app enables users to swipe right for “yes” and left for “no” when looking at other profiles. When two users swipe right on each other, they match and are able to chat.

Despite being the face of online dating, Tinder has gradually become less popular for some users. “Tinder is my least favorite,” said Holehouse. “It has a reputation for being just a hookup app now, and I’m not looking for that.”

According to The Life Virtue, this is one of the biggest flaws of Tinder. The app also combines compulsive smartphone use with ego gratification which can encourage users to check the app multiple times a day. Because Tinder has a reputation for casual dating, it can be difficult for users looking to find a serious relationship.

While Tinder doesn’t work for everyone, there are some aspects of the app that make it successful. With its popularity, there are plenty of people for you to meet through the app. Tinder is a favorite of Vargas’. “I have made genuine connections with people and have  actually had a relationship that came from Tinder,” said Vargas. “In the gay community, it’s hard to meet people without these apps, and Tinder made it the easiest to see who is around.”

Among the pros of the apps is the possibility of making new friends. Its algorithm matches you with people based on location and interests; if dating another user does not work, it is not unheard of for people with similar interests and personalities to become friends.

Dating online has made it much easier for people to meet others outside of their circles. Though dating “the old-fashioned way” is romanticized in media and is preferred by many, Holehouse feels the chances of finding a relationship by chance alone are impossible because of advancements in technology and change in the world. “I would love for someone to call and set up a date or to have my cute-boy-in-a-coffeeshop moment, but it’s not realistic,” she said.

One thing Holehouse wishes she had known before entering the online dating world is the reality of the process. “You can go on five dates with someone and not end up dating them in the end,” she said. “There is also the reality that you are not the only person they have gone on a date with. You have the ability to go on dates with multiple people just as much as they are.”

Despite the harsh reality of online dating, Holehouse feels that the process has boosted her confidence. “I have learned to not let words define me and to focus on a person’s actions rather than what they say online.”

For those looking to try online dating, Holehouse shared some advice: “You have to have a positive outlook on (the process). We all know it can suck and people can be s—. Yet, there is always that chance of making a connection with someone, and that can be a great feeling. I would say it comes down to three things. Actions speak louder than words, put yourself first and be kind.”