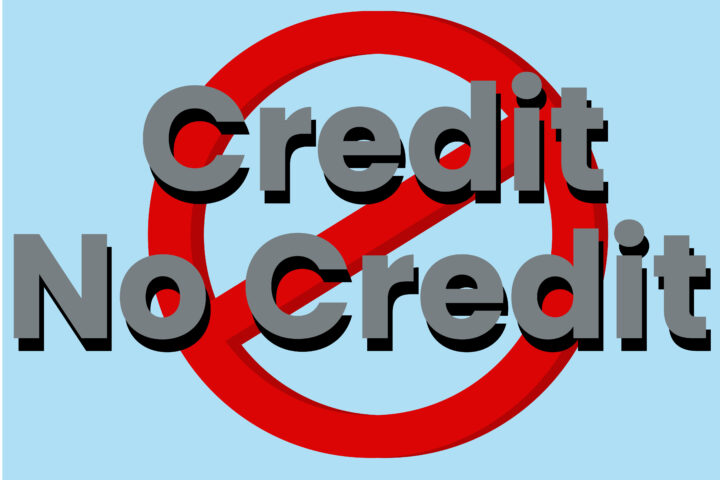 During the Academic Senate meeting Nov. 30, the Academic Senate voted not to extend Senate Resolution 20-08 to fall 2021. This resolution would have extended the offering of the Credit/No Credit grading option to most courses offered at CI throughout the entire 2021-22 academic year, as students continue to feel the impacts of the COVID-19 pandemic.

The resolution proposed was based on Resolution #007, which was drafted and presented to Academic Senate by ASI Student Government. It was an extension to SR 20-08, a previous resolution passed by the Academic Senate for the fall 2020 and spring 2021 semesters which allowed students to switch from a Letter Grade basis to a Credit/No Credit basis.

Prior to the resolution, the decision to change to a Credit/No Credit grading basis had to be made early in the semester and was only applicable to classes which allow the option. The decision to extend it was in response to the exacerbating circumstances many students faced in the online learning environment due to the pandemic.

With the ongoing pressures that COVID-19 brings for students, ASI Student Government drafted and approved Resolution #007 to support students who were still feeling its negative effects. The resolution was then presented to Academic Senate to be voted on before being made official.

Vaishnavi Ramprasad, a third-year health science major and ASI Student Government Vice President, shared with The CI View, “There have been so many students that have come up to us at Student Government, asking us, ‘Hey are we going to have Credit/No Credit this year? I don’t know what’s going to happen because I am really struggling in my classes, and I would really like to have that as an option.’”

The resolution was put to discussion before it was voted on by the Senate. “A lot happened in this discussion. It was actually an hour long, this discussion item specifically,” Ramprasad said. During discussion, faculty raised concerns that a Credit/No Credit grading option could delay academic progress of students, create issues for students with Satisfactory Academic Progress requirements for financial aid and negatively impact veteran students since the Veterans Affairs would not pay for “No Credit” classes.

“Senate did consider the extension for quite some time and did pass two amendments to address concerns about potential negative impacts to students,” Gregory Wood, Chair of Academic Senate, said. “We also briefly considered delaying the package until spring for a final vote, but we reconsidered once we were informed it could not be made retroactive. So, we had to act on 30 November to have any impact this Fall for students.”

Faculty opposed to the resolution also argued that students applying for graduate programs may need letter grades to be eligible. It was also stated at the meeting that in checking with other CSU campuses, they reported that they would not offer Credit/No Credit, nor would consider doing so. The insufficient amount of time given to discuss the resolution was brought up by opposition as well.

These points of concern won out and the resolution did not pass, with 28 votes in favor, 31 opposed and 9 abstentions. This was to the surprise and disappointment of many. “We were predicting it would go well, from everyone’s end in faculty, especially after talking to the chair of Academic Senate,” Ramprasad said.

While an extended Credit/No Credit option was not secured for fall 2021, this is not a guarantee that Credit/No Credit grading options will not be returning in the future. “I’m not very good at predicting the outcome of Senate, but I do think there is a chance to extend Credit/No Credit and I would be happy to take such a Resolution to Senate next Spring,” Wood stated.

When asked if Student Government would pursue bringing back Credit/No Credit grading options in the future, Ramprasad said, “I definitely foresee that being possible, but we may also amend the resolution or alter it in a way that fits better, especially considering all the points that were brought up by faculty members on the detriments on it.”

Despite the resolution being voted down, Ramprasad and ASI Student Government are still dedicated to finding ways to support students in the pandemic. “We value all our students’ concerns. We want to voice all their concerns in the best way possible,” Ramprasad said. The future fate of an extended Credit/No Credit option is unknown, but rest assured there are those who will continue to advocate for the best interest of the students of CI.