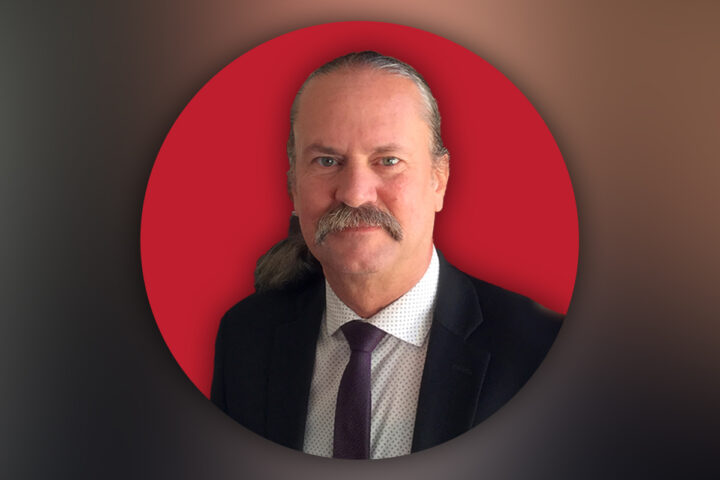 After a nationwide search, CI welcomes Mitch Avila as its new provost. Avila, who was formerly Dean of the College of Arts & Humanities at CSU Dominguez Hills, officially began his tenure as provost at CI on Jan. 1, 2021.

Avila’s tenure marks the end of the term of former interim provost Elizabeth Say, who was hired following a prior search for provost in 2017. In 2020, a nationwide search for a new provost produced several competitive candidates, including Avila. The decision to hire Avila came from a search committee made up of CI faculty, as well as from consultation with student leaders of CI.

As a California native, Avila is well suited to join CI’s campus community. Avila received his Ph.D. in philosophy from the University of California, Santa Barbara, as well as obtaining a history of academic leadership at multiple CSU campuses. Avila served as a professor and the department chair of philosophy at CSU Fresno before serving as Dean of the college of Arts & Humanities at CSU Dominguez Hills.

As provost to CI, Avila will be the head of Academic Affairs. “The provost accepts responsibility for everything that happens in the division, but if done right doesn’t take any of the credit,” Avila said. He brings with him a set of goals for the University. Among them, he plans on working towards growing the tenure track faculty population, as well as faculty research and scholarship. “I think that’s one of the things that’s critical for improving the student experience at a campus,” Avila said. He also hopes to grow CI’s student population, creating and expanding programs that interest prospective CI students.

He also plans on continuing CI’s efforts to meet the goals of CSU’s Graduation Initiative 2025. With this, Avila will be working towards improving graduation rates at CI as well as focusing on inclusion and equity within the University. “That’s about doing what we do better and serving students better. It’s also about inclusion and equity, which I think are important goals,” Avila said. This includes hiring faculty, changing curriculum and changing culture to better support students.

Avila is a proponent of experiential education. In previous positions, Avila led student backpacking trips and engaged with the study-abroad program. Avila said, “I believe experience is our best teacher, so one of the things I hope to do as provost is continue to support experiential education for students.”

Avila hopes to use his prior experience in the CSU to aid his leadership while at CI. At CSU Dominguez Hills, Avila was heavily collaborative with other faculty. “I’m very excited to work with Richard Yao,” Avila said. “We all share the same basic fundamental values, and we all have experience with the CSU, and we’re committed to the mission.” Avila believes his experience at CSU Dominguez Hills also brings him a better understanding of CI’s campus culture. Despite the hurdles of virtual instruction, he hopes to foster a positive relationship with CI’s community.

The academic leadership of a young university is crucial to its development. Avila is committed to upholding the values of CI as provost and to foster CI’s growth. Avila told The CI View “I’ve learned a lot about Channel Islands… and Channel Islands is a great place to work.”