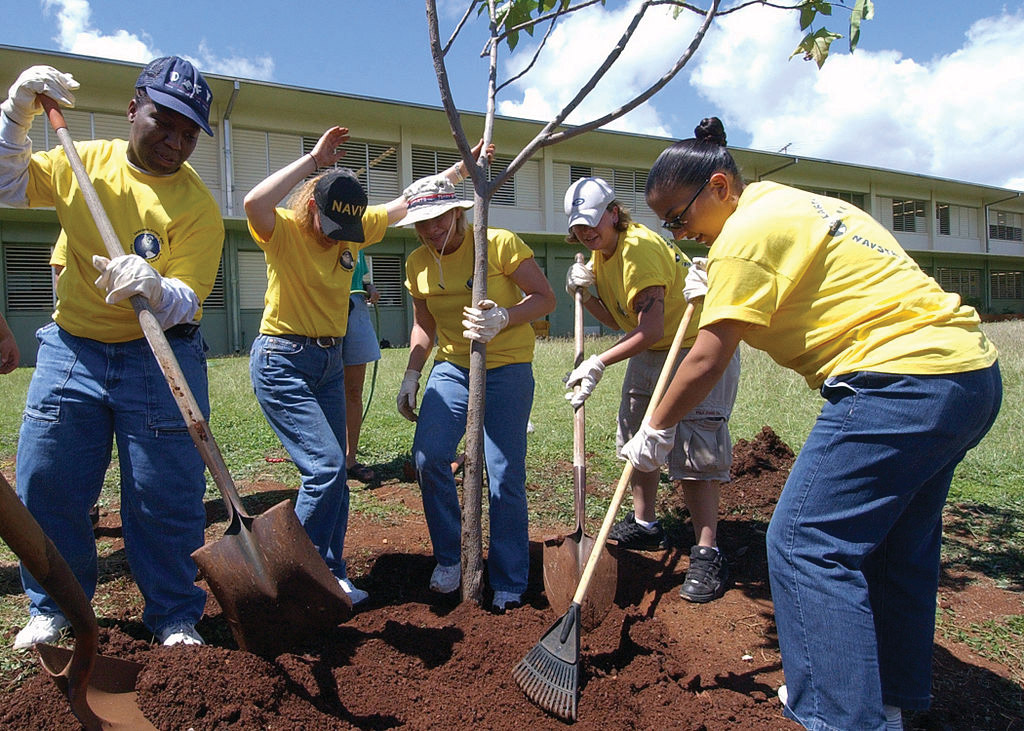 On Jan. 28, 1969 an event occurred that would change not only environmental policy in the United States, but history as well. On that day in Santa Barbara, California, an oil well drilled by Union Oil blew out. According to the Los Angeles Times, more than three million gallons of oil spilled out, creating an oil slick 35 miles long and killing thousands of birds, fish and sea mammals.

Although several environmental organizations existed before the spill, such as The Human Ecology Symposium and Project Survival, the area soon became a hotbed of environmental activism after the explosion and eventually led to the creation of Earth Day in 1970. Earth Day is now celebrated annually on April 22.

According to The New York Times, The Environmental Protection Agency was created and signed into existence by President Richard Nixon on Dec. 2, 1970. The first Earth Day celebrations took place at colleges and universities across the country. That same year there were major events in New York City and Philadelphia, both with notable keynote speakers including Senator Edmund Muskie of Maine. In New York City, Fifth Avenue was shut down to accommodate people for the celebration and Central Park was also made available.

2 million people from countries all over the world participated in Earth Day celebrations on the 20th anniversary of Earth Day in 1990, elevating environmental issues such as recycling to a national stage. In 2000, the internet was first used as the primary organizing tool for Earth Day celebrations and proved to be an invaluable resource. According to The New York Times, the event ultimately enlisted over 5,000 environmental groups from all over the world, reaching hundreds of millions of people in 183 countries. Sustainability and recycling have long been tenants of an environmentally conscious lifestyle, but it is Earth Day and the tragedy that it was born from that first catapulted green living to the national stage.