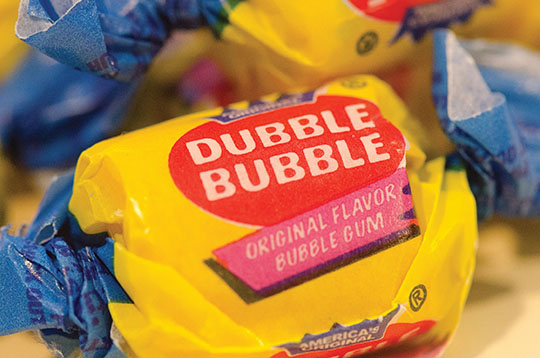 As the end of the spring semester approaches, there is an overwhelming sense of relief among students at the idea that summer is coming up sooner rather than later.

Seniors are preparing for graduation, freshmen have managed to get through their first year of college and everyone is closer to receiving their degree.

However, there is also the looming fear of finals. Despite professors casually reminding students throughout the semester of how much finals can affect grades, or the fact that finals are to be expected at the end of every semester, they somehow always come up sooner than anticipated.

While reviewing the material consistently throughout the semester is a sure way to ensure that subjects are mastered, there are also a variety of fun tips that can help students when studying for finals.

1. Don’t study in the same space

Studying in different places makes retaining
information a lot easier. According to The New York Times, individuals are less likely to forget topics when they move locations consistently because associations are made with the background of study areas and having multiple associations can help with memorization.

Whether it be from the John Spoor Broome Library to the Student Union or a Freudian Sip, a change of scenery can make all the difference.

2. Focus on more than one topic at a time

It tends to be a habit to focus on a single subject when finally deciding to commit to studying in the Library for hours on end. However, research suggests that other study habits may be more beneficial in the long run. The New York Times states that it is best to cover a variety of topics in one sitting because more thought is put into the strategies and the explanations behind problems.

3. Take the extra time to write it out

It may seem futile when compared to the convenience of a laptop, but taking the extra time to write out important notes can lead to long-term retention of information, according to PBS.

According to Psychology Today, people are more likely to memorize information that they have previously read or said aloud. After saying something out loud, you have made a memory of not only saying it, but also of hearing it. A quiet environment is beneficial for allowing people to focus, but speaking out can also be useful.

5. Chewing gum during a test is only beneficial for a limited time