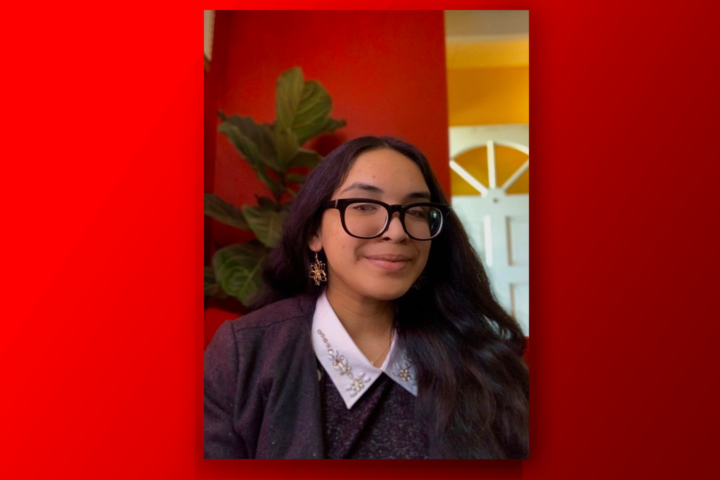 One of the candidates running for the position of ASI Student Government senator in the ASI Elections is second-year nursing student Jazmin Guajardo. Guajardo is a first-generation student at CI and identifies as Latina. She is involved on campus, serving as the current Senator of Student Engagement in Student Government and holding officer positions in various other student organizations on campus.  Guajardo works on campus as a Dolphin Scholar First Year Pod Peer Mentor and as a student liaison with Student Organizations and Involvement. She also works on weekends as a night shift certified nursing assistant.

Guajardo chose to run for senator because of her previous experience in the role. During her freshman year, she interned for ASI Student Government. Starting in spring 2021, she was then appointed as a senator herself. Guajardo believes that the role of senator has the most opportunity to create change on campus to better support our students.

Guajardo’s platforms are advocacy, student engagement and programs and academic support. She chose these topics because she believes that students deserve the most out of their experience here at CI. She told The CI View, “I want students to be empowered to share their concerns and to know there is someone like me willing to hear them. I want to help student organizations increase their members and collaborate with one another.”

Guajardo hopes to help students feel supported and represented on campus. She shared, “If elected to serve as a senator, it will be my priority to focus on student engagement to ensure students receive the most out of their experience by participating in events and initiatives that align with their interests, values and needs.”