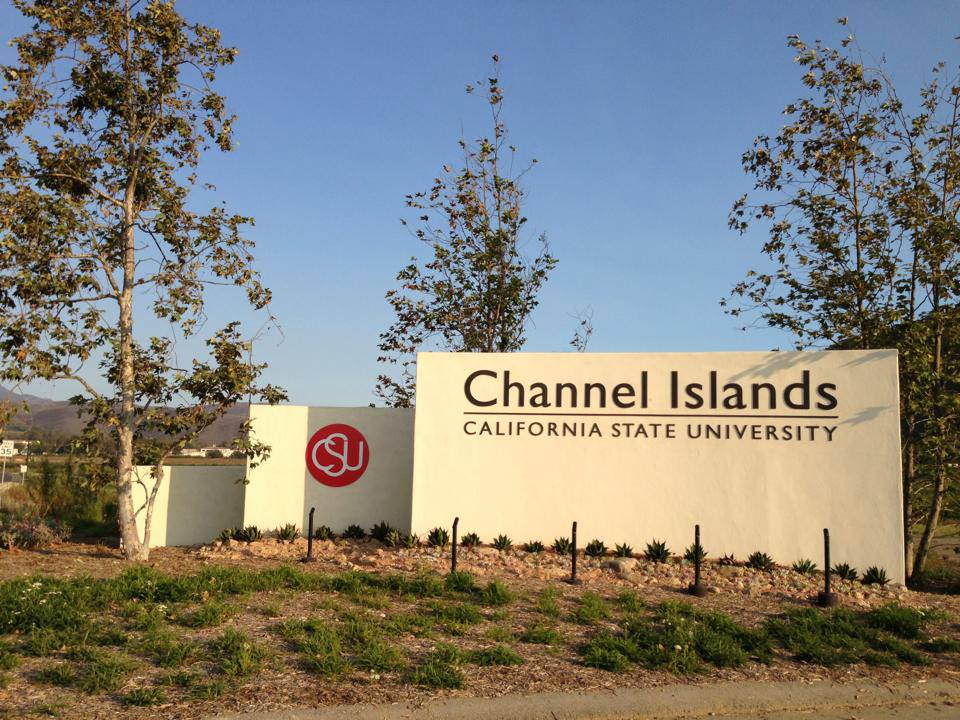 By: Branden Hopper and Andrew Doran

A student was reportedly attacked on campus this morning by another student who brandished a hand gun. The altercation took place in a second-floor bathroom in Bell Tower. At 12:20 p.m., campus security announced the incident over the emergency notification system and warned students that the suspect was still at large.

The suspect was described as a female in her 20s, of medium complexion wearing a gray shirt, black pants and gray Converse shoes.

Classes were canceled for the remainder of the day but expected to resume Thursday, Nov. 1.

Law enforcement officers on campus continued to monitor the situation throughout the day and urged employees to use precaution and secure their immediate work areas. At 2:52 p.m., CI police noted that the campus had been thoroughly searched and that they believed the threat to no longer exist

This is a developing story and the CI View will update it as more information is obtained.