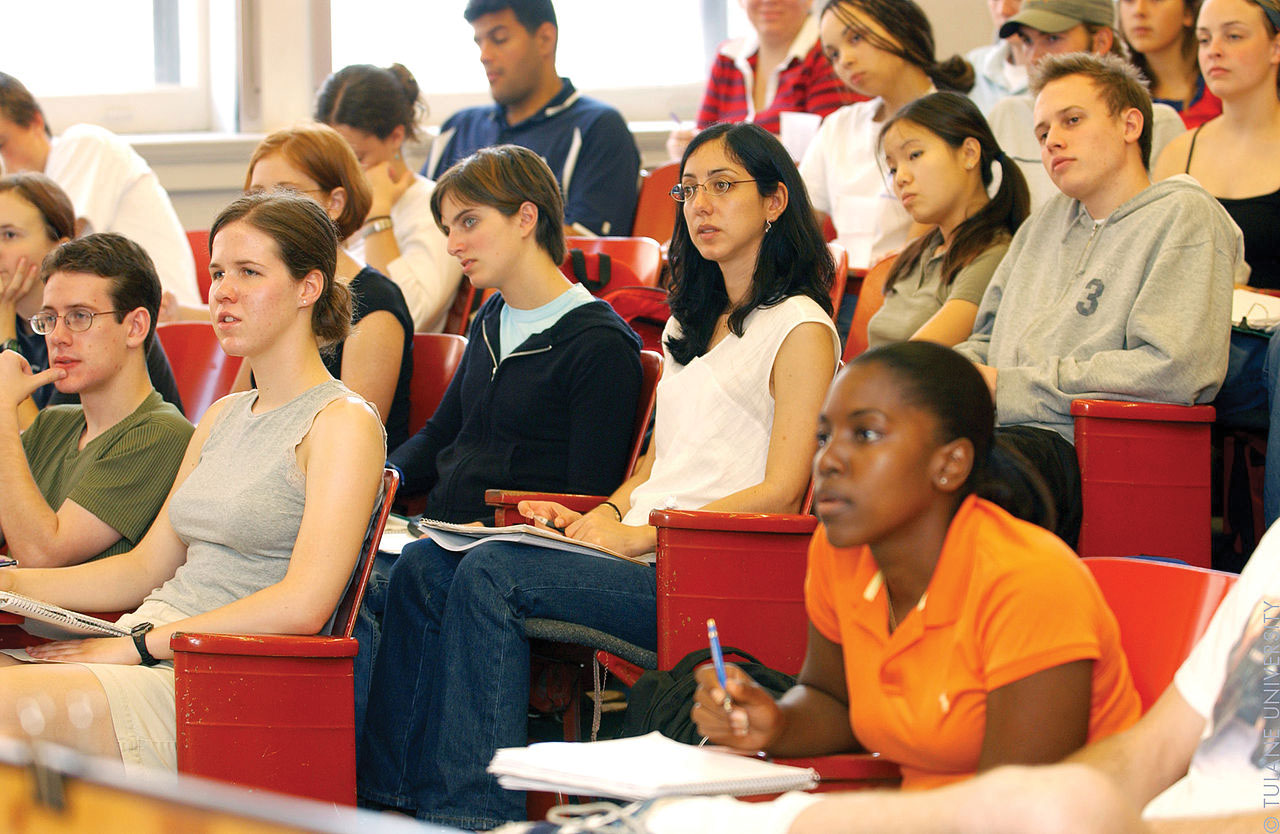 For many, summer break is a time to kick back and relax from all the studying, homework and stress of preparing for our next steps. The CI View asked what students would be doing over the summer —and we weren’t surprised by their answers.

Many students will be working to help their families to plan trips while preparing for the next steps in their lives. Even during break they still find themselves working on their college plans to ensure a stronger future.

While many students are on the track of preparing for what is to come, others are taking advantage of traveling and relaxing as much as possible before they return to CI.

David Medina, an English major, stated that he would be working and “focusing on getting (his) RA job.” He wants to work to not only help with college, but to be able to spend money without worrying too much.

Yessica Giles, a nursing major, and Gabi Reyes, a sociology major, both mentioned they will be doing the same. Besides work, Giles and Jennie Abarca, an early childhood studies major, will be adding summer classes to their break.

Giles is planning on what is to come for next year, and mentioned that “(I’ll) probably take a summer class, possibly microbiology.” She wants to get ahead in her classes and also relieve some of the stress of next year’s class load.

While Abarca was talking about taking a communication and English class at Mission College, she was so excited that she was smiling from ear to ear. These summer plans are a heavy load, but she’s proud of herself for thinking ahead.

While many students are on the track of preparing for what is to come, others are taking advantage of traveling and relaxing as much as possible before they return to CI. As a matter of fact, Reyes and liberal studies major Maricela Torres will both be heading to Mexico to visit family and friends and see new places.

These girls worked long, complicated hours, but they said it was worth it in the end to travel to Mexico and hang with their friends and family. Reyes and Torres were excited to visit new places and catch their breath before they both have to dive back into their next semester.

Have a relaxing summer break!