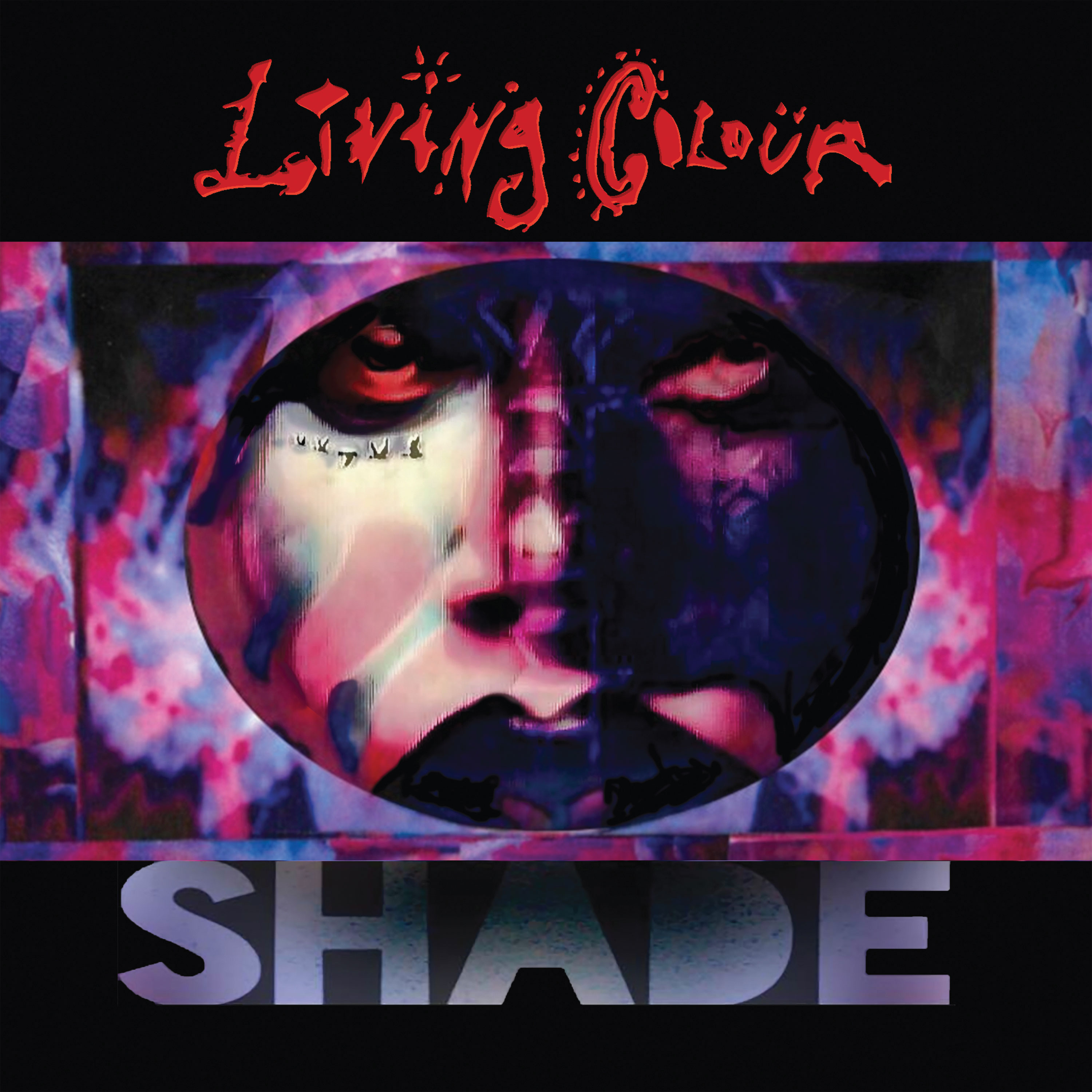 For those unfamiliar, Living Colour is a New York funk metal band who rose to fame in 1988 with “Cult of Personality,” establishing them as a band that wasn’t afraid to tackle social issues through their funky, blues-heavy brand of metal music.

While they have been around close to 30 years at this point, they have only made six albums, including today’s album, “Shade,” which dropped on the 8th of September. This is a real shame because Living Colour always made very enjoyable music, and this new record is no exception.

One thing I really enjoy about this album is a lot of the driving, bass-heavy riffs and the energy-filled vocal performances from lead singer Corey Glover. Also, one thing this album does really well that Living Colour’s best releases (such as 1993’s “Stain”) have done is create driving grooves with cleaner guitar parts that dominate in songs like the starting track “Freedom of Expression.” I also like the band’s cover of “Inner City Blues” by Marvin Gaye.

Another thing I do want to talk about is the band’s “re-imagining” of the Biggie Smalls song “Who Shot Ya,” which the band spun into a protest song about gun violence. That’s the problem I have with it, “Who Shot Ya” is about beef; it doesn’t really suit itself well to social commentary. Every time I hear Living Colour’s version I sort of shudder, even if I like the musicianship on it.

Despite this, I really love this record. They might be getting older, but the band sounds fantastic still after all these years and “Shade” has been one of my favorite things I’ve listened to this year.