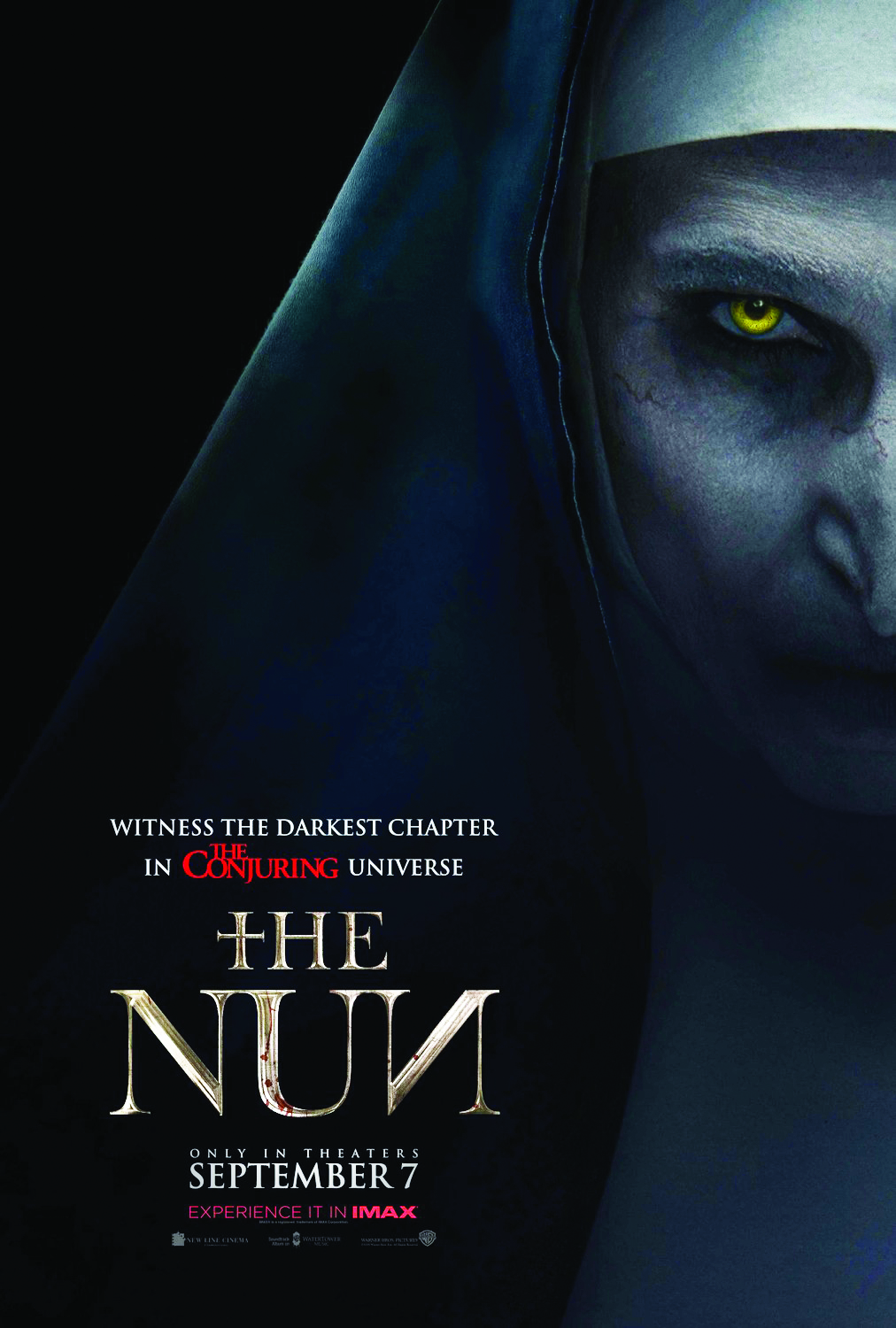 As October approaches, horror and thriller movies become a necessity for the Halloween season. That’s why when I first saw previews for The Conjuring’s fifth installment, “The Nun”, I was thrilled to see it.

It has become a notable trend of The Conjuring films to make references of new demons and introduce them into future films. This was the case with “The Nun” who was introduced as Valak in “The Conjuring 2.” “The Nun” essentially served as a preface of Valak’s historical background. This concept was similar to the 2014 film “Annabelle” and its preface “Annabelle Creation” which, similar to “The Nun”, was used to explain the history of the infamous possessed doll.

One thing I have noticed that The Conjuring films have in common is that they don’t wait to build up suspense. It also becomes relatively easy to predict when there will be a jump scare. These are two elements that may have been responsible for giving “The Nun” embarrassingly low ratings despite the hype is received prior to its release.

The movie wasted no time getting straight into its thriller portion and for the first half the jump scares worked on the audience. I heard a few gasps from people behind me and at one point someone screamed. However, because all of the action occurred so early in the film, it became easy to predict when the next jump scare would occur. Soon, it became less about the film and more about anticipating when Valak would appear to scare the audience.

Though the movie wasn’t the best, I wouldn’t say it was horrible enough to receive the low ratings it did. The actors did well but I felt that their characters weren’t given a chance to develop due to the consistent attempts made to make the movie as scary as possible. In short, the film wasn’t a complete waste of time. I would at least give it a chance if you haven’t seen it already—but it definitely isn’t work seeing twice.