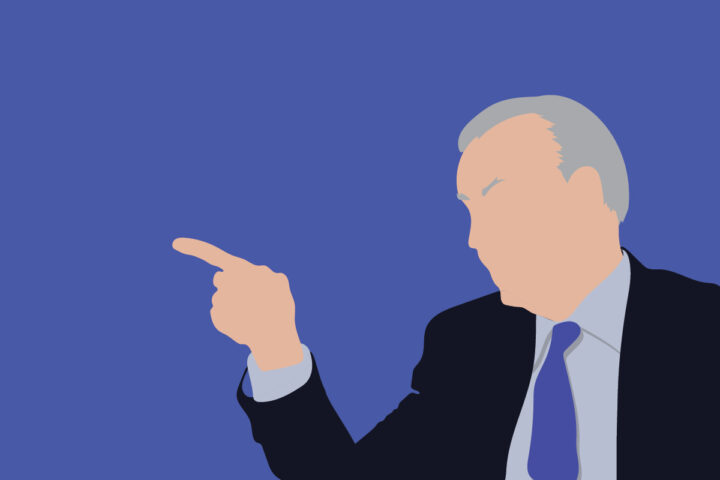 Our 2020 general election is coming up soon, and many college students have the opportunity to vote for a future that can heavily impact the sway of our government with social, economic and political reformations. Being knowledgeable with each party platform and their goals can be a significant step in understanding the current political climate. Here will be listed with all the goals and values of the Democratic Party, highlighting the platform’s views of some key issues.

Joseph Biden is the presidential candidate for the Democratic platform, and he is running alongside Kamala Harris who is the vice president candidate. According to the party’s platform, which can be found on their website (https://democrats.org/), a list of general goals the platform strives for are: achieving racial justice and equity, protecting women’s rights, protecting LGBTQ rights, protecting disability rights and honoring Indigenous tribal nations. It acknowledges Juneteenth and how it represents the end of slavery and freedom for millions of enslaved Black Americans, and they support it in becoming a federal holiday. It also supports ending violence against women, ending the epidemic of gun violence, supporting faith and service, supporting press freedom and supporting arts and culture.

On the topic of education, the Democratic Party values education as the key to success and works to expand access to good quality education for everyone, especially with higher education. It works on making education more reliable and efficient for students and also strives to increase college financial aid as well. Democrats look to raise the college-completion rate while making it affordable and filled with more job opportunities.

When it comes to abortion, the Democratic platform is pro-choice as it looks to expand the availability for abortions as well as federal funding for it. It seeks to repeal the Title X gag rule and the federal Hyde Amendment, both of which prevent funds from going out to organizations that support abortions.

For same-sex-marriage, the Democratic Party supports the Supreme Court’s decision to recognize that LGBT people have the right to marry whoever they want. It will work to end violence and discrimination against the LGBT community to progress further into their equality by creating reforms to get rid of discrimination. They are working to enact the Equality Act, a bill that would alter the federal civil rights framework to root out discrimination of the community.

In regard to religious liberty, this platform values religious freedom and promotes the right for all Americans to practice their religion. However, it seeks to reject religious exemptions in business, medical, social service agencies, and other fields when it comes to discrimination. For example, it would require all adoption agencies to place children with same-sex couples and other businesses to cater to services that may go against their organization’s religious beliefs.

For the topic of taxes, this platform seeks to increase taxes for the wealthy few and big corporations to spread shared prosperity among all social classes. It also looks to cut taxes for working families and the middle class. It is committed to supporting the working middle class and strives to end homelessness and poverty through economic reforms. It plans to raise the minimum wage and promote workers’ rights along with investing in more job creations.

Regarding unions, the Democratic Party seeks to pass the Protecting the Right to Organize Act to strengthen labor rights. It will also work to have the federal government facilitate bargaining and negotiations between unions and businesses, and they look to pass the Public Service Freedom to Negotiate Act, which establishes a federal guarantee for better pay and benefits for millions of employees.

For healthcare, the Democratic platform believes that healthcare is a right, not a privilege. It works to secure universal health care and promotes Medicare, Medicaid and the Affordable Care Act. This platform wants to expand coverage of affordable health insurance for all the American people, as well as making it more high-quality.

With gun control, the democratic platform works to expand background checks on gun sales, as well as suggesting gun companies be liable for actions of gun owners.

Regarding the topic of immigration and International refugees, this party plans to allow more access and openness for allowing refugees into the U.S., as well as increasing the number of legal immigrants and offering more opportunities for illegal and undocumented immigrants to gain citizenship.

For police reform, due to the recent events in the police shootings of many Black Americans, this platform seeks to ban chokeholds and no-knock warrants, as well as utilizing implicit bias training.

For the environment and climate change, the Democratic platform seeks curb climate change and enforce goals and standards that decrease pollution, waste and the use of fossil fuels. It also plans to rejoin the Paris Climate Agreement and expand on that ambition in terms of sustainability.

Overall, the Democratic platform has the philosophical viewpoint that the federal government is best equipped to address the country’s prominent issues as it mainly supports public programs. This information may inspire students to establish their voice by being active and voting for what they are passionate about, given their experiences and conditions.

For more information, you can go to the Democratic platform’s website, as well as view their direct proposed platform that was considered by the 2020 Platform Committee.