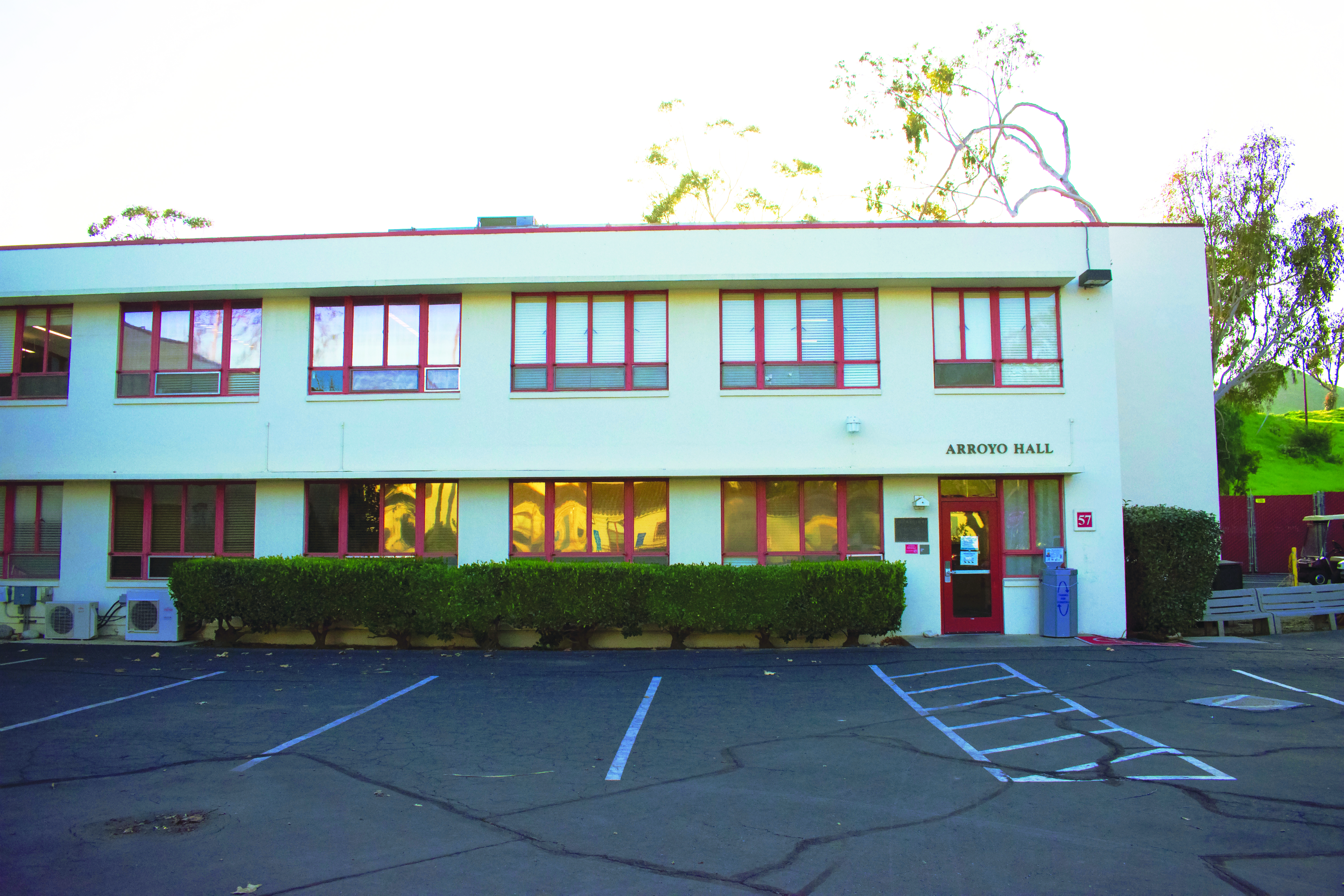 Not many people know about Arroyo Hall. It is tucked away behind the gymnasium and quietly awaits any who would partake in its services. What exactly is Arroyo Hall? What does it do?

For starters, Arroyo Hall is a place where students can go to get information on a variety of health-related topics. Their goal is to promote healthy lifestyles for those in college “We’re Wellness Promotion and Education, and we focus on providing resources related to health to the CI community,” said Angela Christopher, Peer Advisor in Arroyo Hall says “By doing so we host a different variety of outreach that includes tabling, recognizing national health campaigns, online programming for suicide prevention, alcohol education as well as hosting our own events, [such as] Safe Spring Break.”

Arroyo Hall offers a variety of services, from one-on-one health counseling to smart goal programs and massage chairs. “We recently launched a new one-on-one type of program which is for smart goals, and essentially students can come in if they’re having trouble with exercise,” said Christopher. “If they want to be more active or they want to get more sleep or they want to study better then they can schedule a one-on-one appointment with a peer like myself and others and figure out how to get to the goal using the smart method.”

Christopher went on to say that Arroyo Hall is important to CI because sometimes it’s better to talk with educated peers rather than adults or faculty about health concerns. ”An import ant aspect of our peer educator program is that we have a variety of students and bright minds who have knowledge in different areas who can help out a variety of students and anyone in the CI community,” said Christopher.