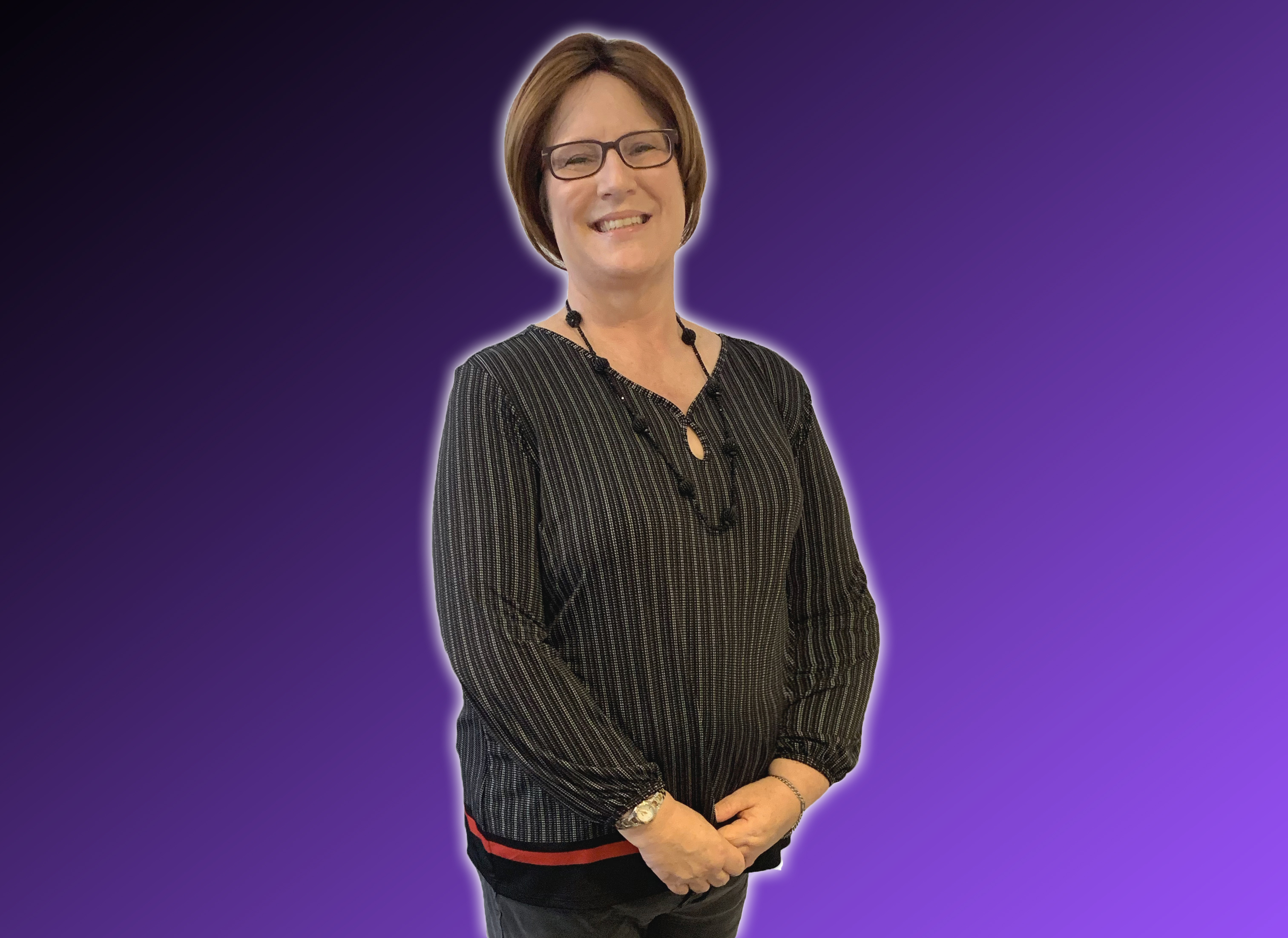 Though the hospital was a big part of the community in Camarillo, many students do not know the history. Evelyn Taylor, Library Services Specialist III – Archives, set out to change that by writing a book and after two years, “Camarillo State Hospital” was published with co-author and photographer Mary Holt.

After Taylor was hired in 2000, former employees of the hospital showed her a closet full of old records. “They took me in…a broom closet and there were, maybe eight or ten record-size boxes of just stuff. As units were being shut down on campus, employees would…gather what they needed,” said Taylor. “But a lot of stuff was left behind. So, other employees who were still here would gather up everything and they said, ‘We know the students would want to know where they came from.’”

What started as a box full of random documents from the hospital soon turned into essentially a part-time job. “(The book) was published in June, so it took me two years. Two years, 20 hours a week and every waking moment,” said Taylor.

Camarillo wasn’t as big back then, so the hospital was closest to the city of Oxnard. Taylor said many people from around the community would work there and just never want to leave, so they ended up recruiting family members or friends. “They had this affiliation and they would bring their kids…generation after generation after generation. So, when this place shut down, not only did you have staff members, but (you had) everybody who was impacted because they didn’t have a job anymore.”

The mental hospital is a part of CI’s history and with that can come a creepy abandoned vibe. A lot of that is due to how mental hospitals are often portrayed in movies. Maddy Hitchcock, a freshman performing arts major with an emphasis in dance, said, “I do believe it’s haunted, simply because it used to be a mental institution.”

“I think that kind of got overplayed,” said Taylor. “I heard that when the hospital went out that they had this big beautiful barn…and they would have certain individuals who were looking to be alone out there to do certain things. So, I think…as things get vandalized and dilapidated…it kind of lends itself to being scary.”

To learn more about CI’s history and the impact it had on the community, Taylor and Holt’s book will be available for purchase at Arcadia Publishing’s website, local bookstores, Amazon and eBay, where they have released signed copies, or it can also be rented at John Spoor Broome Library, though there are only two copies.