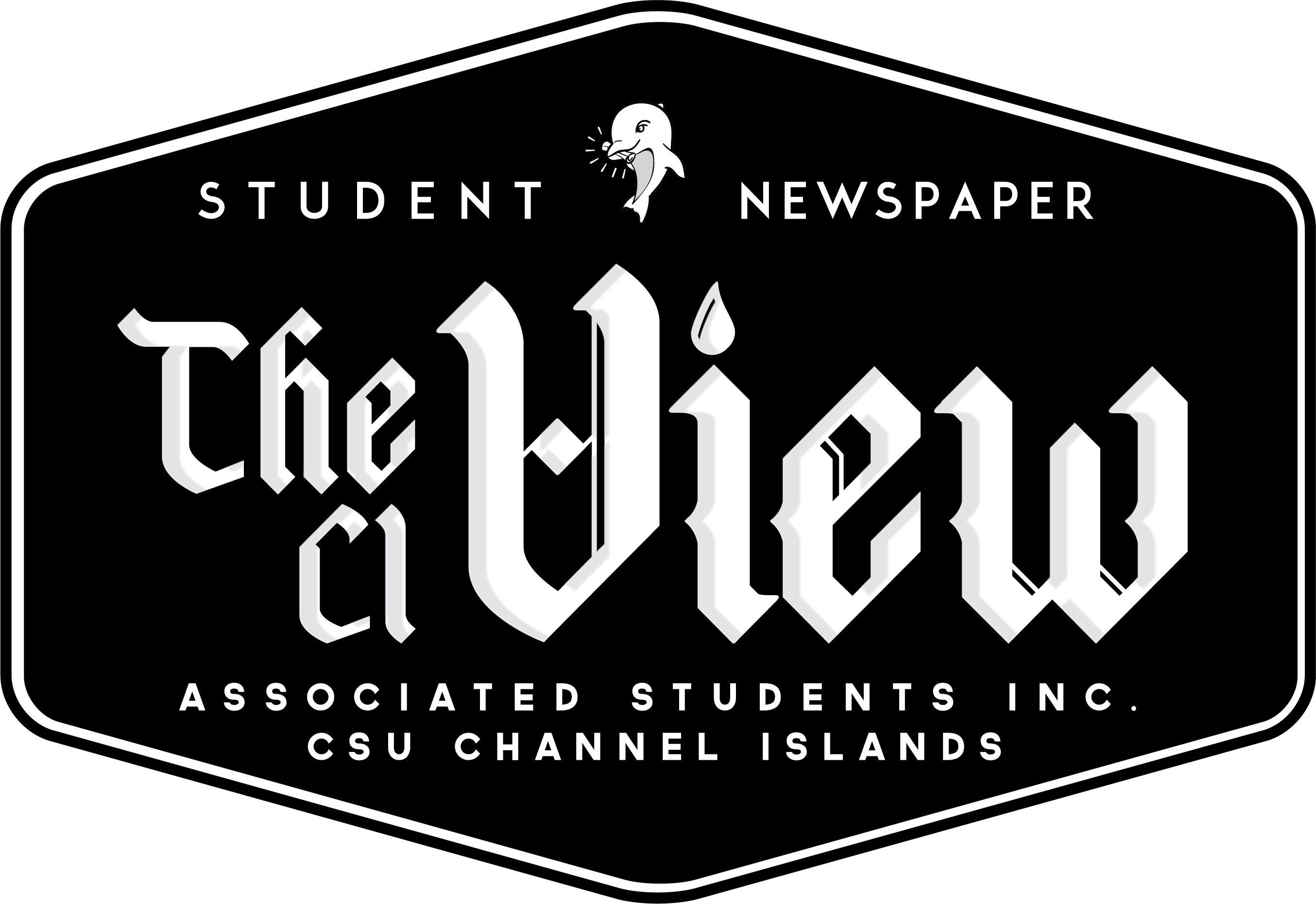 For a while now, I’ve witnessed many of my peers participate in a popular, wide-spreading trend: vaping. As a fellow young adult, I understand all too well the urge to fit in with those around me, and the mindset of being willing enough to do almost anything to please them. Now, I can’t say I have ever vaped; let’s be real here, my mom would have known just by looking at me. But I have wanted to. The one thing holding me back from joining this social practice was a soft voice in the back of my head whispering, “Will it hurt me?”

No matter one’s opinion on the topic, it’s clear that change is coming. On Sept. 11, President Donald Trump held a White House press conference to announce his new, countrywide ban on flavored electronic cigarettes to protect “innocent children”. Although the Food and Drug Administration said it would take several weeks to fully enforce the new law, I, for one, am relieved that something is being done to protect our country’s youth.

Of course, I understand the appeal of e-cigarettes. The biggest benefit of using them is that they can replace traditional cigarettes to offset the extreme addiction nicotine brings. However, we must realize that vapes contain nicotine too, just in smaller quantities and are disguised with a variety of flavors like mango or cinnamon bun. The allegedly smaller quantities and enticing flavors may be the reason more and more teenagers are falling into the dangerous habit, risking their health and potentially serving as their gateway drug, according to the website e-cigarettes.surgeongeneral.gov.

In the past year, there have been 530 cases of lung injury from across the country, seven of which resulted in deaths. The Centers for Disease Control and Prevention (CDC) has been able to verify the data on 373 of the 530 cases and has found that 67% of the patients were between 18 and 34 years old. Sure, the number of cases may not seem alarming, but what if I said that many of those cases have been tied to vaping?

Among the data collected from various states by the CDC, most patients have reported having a history of e-cigarette use and have come out with similar of respiratory symptoms.

According to a blog page on levinsimes.com about a mouse study performed last October, vaping can cause lung inflammation, “wet lung” and “popcorn lung”.

“Wet lung” is when there is excessive fluid in the lungs. In a journal study found on the American Academy of Pediatrics publication website, an 18-year-old woman was the subject of this vaping side effect. It began when she went to the ER with “…a chief complaint of (two) days of progressive dyspnea, cough, and pleuritic chest pain”. It was realized later that she had only started the habit two to three weeks before and that vaping was the cause.

“Popcorn lung”, or constrictive bronchitis, occurs as a side effect of inhaling diacetyl, a chemical that is used in flavors such as popcorn to make the taste more “buttery”, hence the name. This was actually discovered over 10 years ago in a popcorn factory that used this chemical, according to the American Lung Association. Despite this, some e-juices still contain the substance.

Not only have people been hospitalized or passed away from respiratory issues, but vapes can be explosive, literally. It has been reported by the CDC that defective e-cigarette batteries have caught on fire, while others have exploded while charging. Hundreds of people have been either injured or killed due to these unexpected incidents. In a more gruesome story in CNN’s health section, a 17-year-old teenager was reported to have been vaping when the pen exploded in his mouth, effectively shattering his teeth and breaking his jaw.

You can say that this is all propaganda because of the ban, but the evidence is present, and it was here before the ban. So, toss those e-cigarettes out for good. It’s important to take care of yourself, both mentally and physically. You have a whole life to live, so don’t waste or potentially shorten it. If you need it, seek the help it takes to take back your life and live it to the fullest.