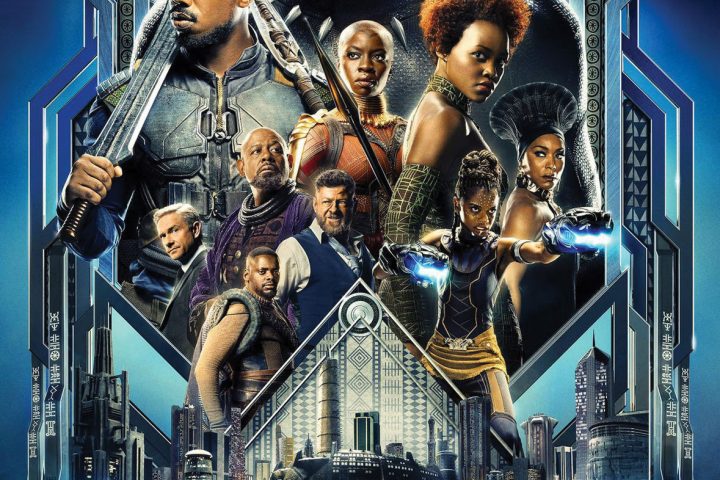 At first glance, director Ryan Coogler’s “Black Panther” might appear as just another action-packed romp through the Marvel Cinematic Universe. It might also appear as simply another origin story, providing context while hurtling us toward “Avengers: Infinity War.” In reality it is both of these things, but if you peek under the hood, even just a little, it is also so much more.

While both Marvel and DC have recently taken strides to make their universes more inclusive, a quick peruse at past and upcoming films reveals that the vast majority of superhero films predominantly feature white men. Not just white men, but white men whose powers have largely been imposed upon them, granted not through natural ability but through freak accidents or mutated and supernatural genes.

“Black Panther,” however, provides a different take on the superhero origin story. The film, written by Coogler and Joe Ryan Cole, boasts an almost exclusively black cast and celebrates African culture, based in the fictional land of Wakanda. This fictional African country is unique in several ways, such as it remains un-colonized and has advanced scientifically, outpacing all other countries in technology. Coogler also created a society within Wakanda that places women at the forefront of politics and warfare and in doing so provides a sort of alternative history to challenge conventional roles for women.

At two hours and fifteen minutes, “Black Panther” is roughly 45 minutes longer than a traditional Hollywood film, but it doesn’t feel long. In fact, everything seems to fit just as it should, without rushing the plot or getting stuck in lengthy narrative devices. The screenplay is exciting and doesn’t allow itself much time to rest, which feels right in a film with so many action sequences. Really, the film is visually stunning both in its action and cinematography and fans of Marvel will likely find these elements, and the film, as satisfying as they imagined.