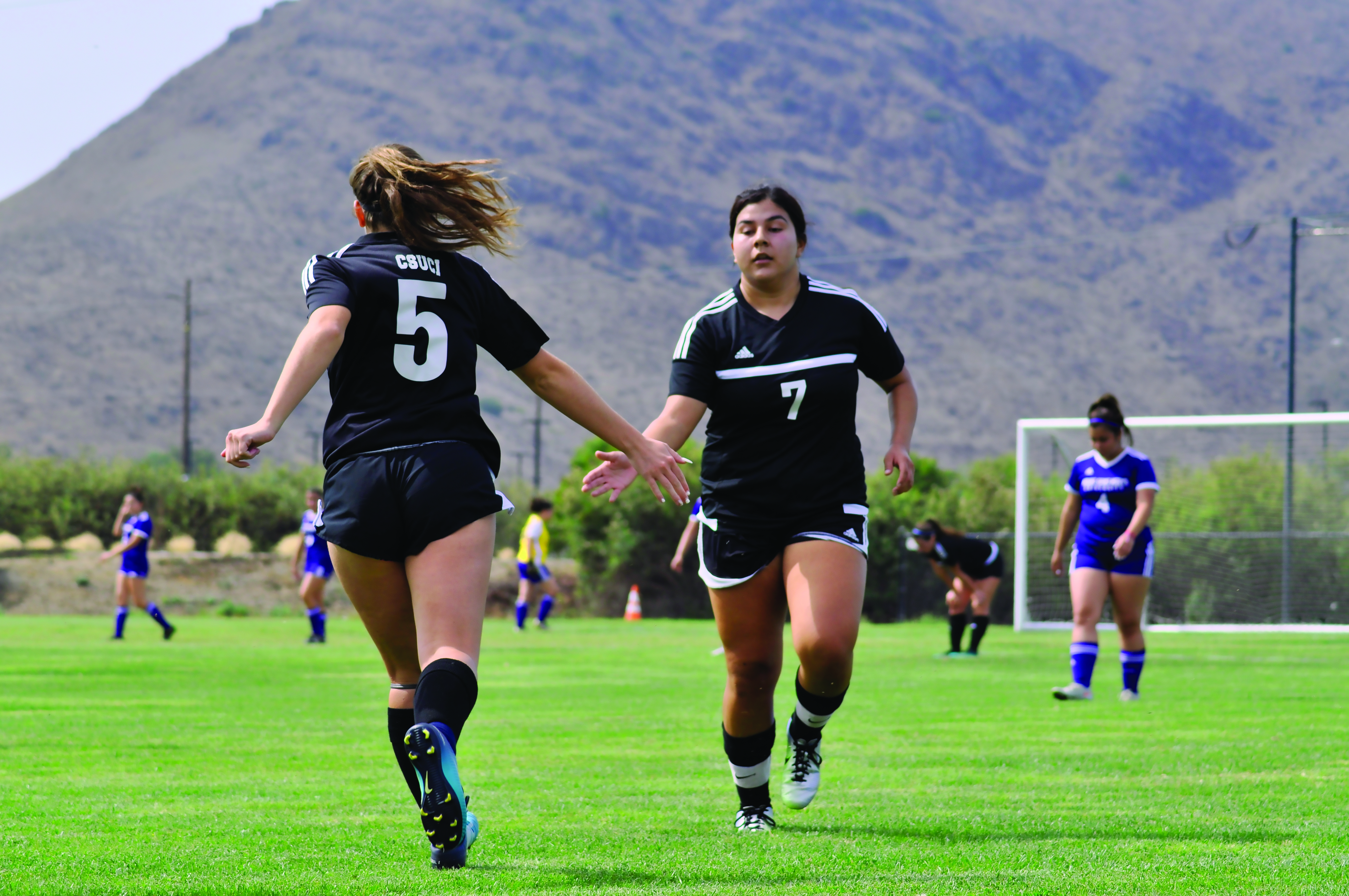 As the year has waned on, there have been typical campus sounds. Students laughing, crying and discussing what happened in their previous classes. Professors frantically grading mid-terms and essays, and soccer players bonding with one another, fighting to beat the next team. Luckily for CI, both the Men’s and Women’s soccer clubs are putting their best boot forward to represent the Dolphins. The CI View talked with the President’s of the Men’s and Women’s team, Emmanual Garcia and Leah Ostermann, respectively, in order to find out how the season was going so far.

Garcia was really excited about how the Men’s club has already started on the right foot. “I see the future with hope and our goals are more realistic than ever before. Our team has a winning mentality; something that we didn’t have before,” said Garcia. ”We haven’t lost a game in the 2 games [we’ve played]”.

Ostermann had the same sentiment about the Women’s club. “[I want to] have a close and well-bonded group of ladies that play as a unit on the field,” said Ostermann. “It was pretty special to come out at our first game this season with an 8-1 victory at home! It was also great because President Beck was there supporting us, along with our mascot Ekho!”

Currently, the men’s team is in fourth place, while the women’s team is in fifth on the division II SoCal West Coast Soccer Association standings. With one month to play, there’s a chance that both squads will be able to finish in the top half of the table, a huge achievement for a small university.

CI students can help with that cause with a doubleheader happening on Nov. 17. The women’s team will play at noon with the men’s club kicking off at 2 p.m. Both games will happen at CI’s North Field.