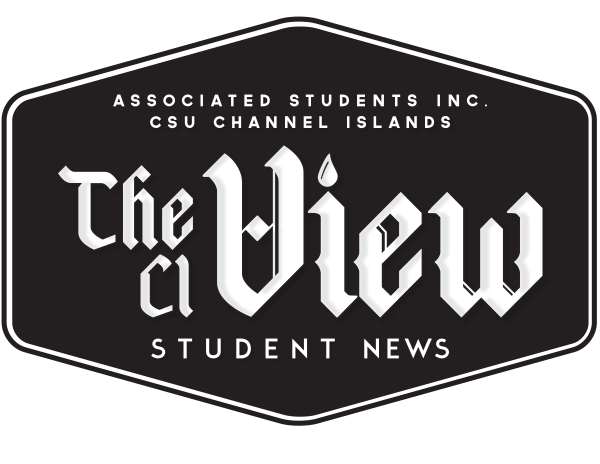 This upcoming season is turning out to be a memorable one for CI’s Volleyball Club as they continue to grow their teams, work together in fundraising and keep their heads held high in tournaments. It was last year that the men’s team was forced to cancel one of their games due to a low number of members attendance, and though it was rough on the players who were committed to the game, it didn’t stop them from bouncing back.

This semester, the club brought in a large number of interested players to tryout this past October for both the women’s and men’s teams. It’s safe to say, they’ve never looked better. “We’re hoping to have a winning season with the large crowd that tryouts drew in, and keep a consistent group coming,” said Christian Sanford, a fourth-year business major and co-vice president of the club.

This positive attitude is not only embraced by the men’s team but by the women’s team as well. They typically hold a solid number of returning players each season, but the women’s team is still observant of new ones. Attendance for open gym practice is particularly vital because it enables a player to display what skills they have prior to tryouts. “This is just how we want it to go,” said Isabella Mandon, a third-year environmental science major and treasurer of the club. “We’re able to understand ‘Yeah, I want to play. I want to participate because I’m here. I’m showing up.’”

Attendance solidifies their traveling team as well, since dedication plays a big role in that category of the club. The teams go all over, whether that’s playing against schools in Ventura County or going down to San Diego or even out of state for tournaments.

The team’s success all comes down to the help of fundraisers that both teams hold together as one. “We got a good amount back last year, and this season we’re hoping to work with businesses like Toppers (Pizza Place) or Nothing Bundt Cakes,” said Aubrie Cavallero, a third-year business major and president of the club. “It’ll get everything in gear.”

But aside from the deeper dynamics of the club, both the men’s and women’s teams look forward to other things. Specifically, they all just want to enjoy the sport they play. “Being able to be out there and play volleyball with everyone — it’s fun, and it’s a great way to meet new people,” said Christian Bisquera, a third-year political science major and co-vice president of the club. The men and women of the club sometimes even go against each other in mini games at practices, showing that playing a sport in college is more than all the seriousness that can sometimes go into it. “It’s a good experience for…both (teams),” said Bisquera.

That’s what makes the Volleyball Club as likable as they are, their commitment as team players and their unified passion for the sport. They recognize their strength in each other too, which gives the players the type of confidence that can be intimidating at tournaments. “We want to build upon (the past),” explained Olivia O’Keefe, a third-year liberal studies major and communication chair of the club. “Make it a winning season.” And that’s exactly what the teams are going for, setting up a year that’s surely going to surprise everyone.